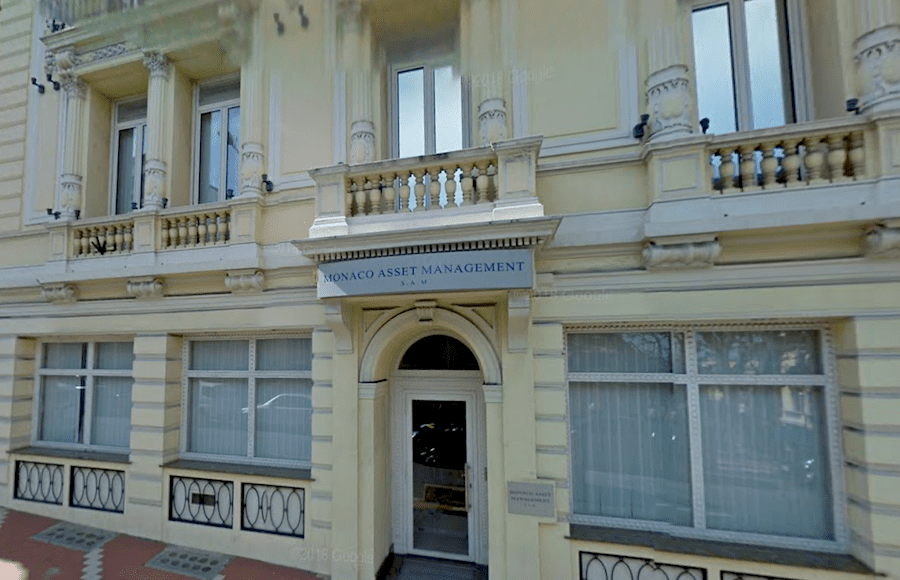 The deal between Monaco Asset Management (MAM) and Switzerland’s Chenton SA was signed on 15thNovember. The two companies will now begin the merging process, becoming integrated completely within four years.

Monaco Asset Management has been in business since 1999 and is an independent wealth management company for private and institutional clients. It specialises in discretionary and advisory management and is “free from conflicts of interest.”

Chenton, known for having a conservative approach to investments, has been in operation since 2000 and manages the portfolios of a select group of UHNWI’s.

“Chenton’s integrity and focus on European clients have been its success for more than 20 years,” said Alexander Jurgens, CEO of Chenton. “Joining forces with the MAM team will broaden our investment capabilities and will further strengthen our mutual businesses.”

Gian Luca Braggiotti, Chairman of the Board of MAM added, “For more than 20 years, MAM has been a reference in Monaco for Wealth Management thanks to its competences and ethics. With the participation in Chenton SA, we have become a visible European player.”

Business & Finance Cassandra Tanti - March 23, 2020
Companies in the Principality who wish to apply for Reinforced Total Temporary Unemployment (CTTR) for their employees can now carry out the procedures online.