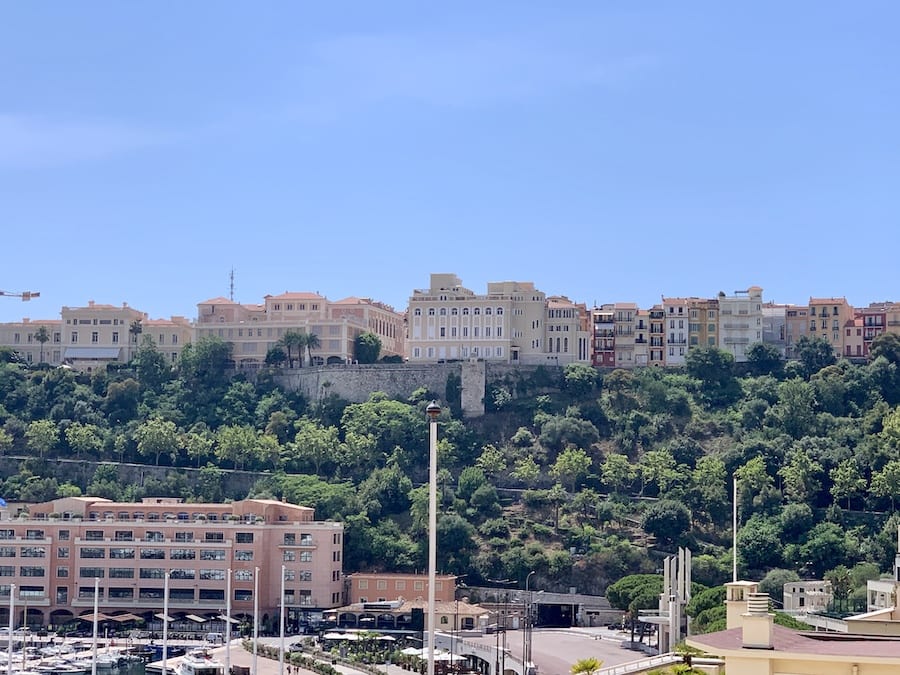 Prince Albert II and his government met Friday to discuss the possibility of making masks compulsory for all in public. This comes after a recent spike in the number of new cases of Covid-19 over the past week, prompting the Prince’s government to take action to prevent further spreading of the virus.

Whilst the overall numbers remain low, the rise in cases has been enough of a catalyst for the government to consider this step.

In France, neighbouring towns such as Nice and Menton have mandates requiring masks in public, so Monaco’s decision to follow suit would be a logical progression.

In an interview with Monaco Matin, Prince Albert explained the thought process, saying, “I do think that in certain pedestrian areas, certain open-air spaces where there is a high population density, we will unfortunately have to go towards wearing the compulsory mask.”

He went on to say that for many, the obligatory mask-wearing would not be a huge challenge. He noted that many already are.

Though the definitive word has not been handed down, the people of the Principality should prepare themselves for the possibility and get their masks ready to go.