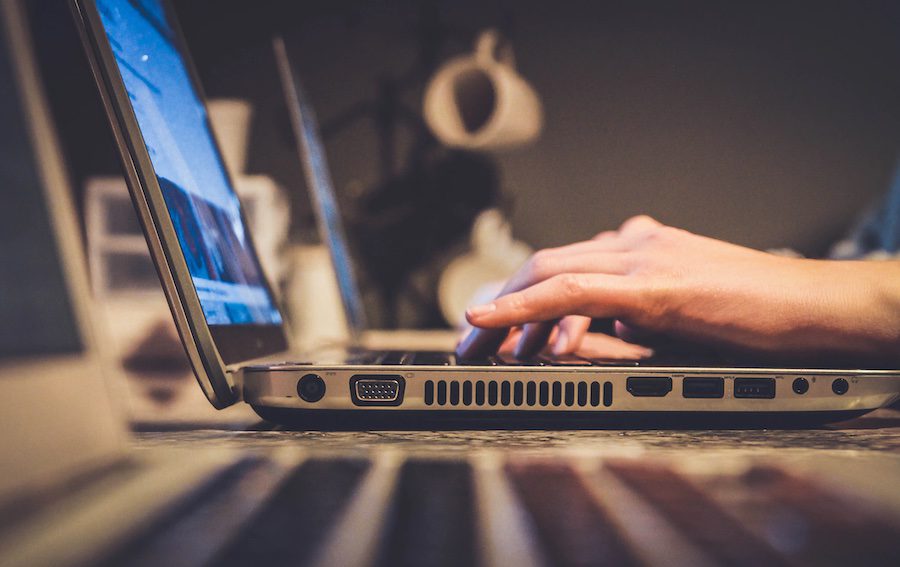 As the Christmas holiday draws to a close, the government has announced it is reintroducing an order for employees to work from home, effective immediately, to limit the spread of Covid-19 and reduce the flow of people into the Principality.
The government made the announcement late Thursday, saying the mandatory telework measure will be published in the Official Journal on Friday and apply to all posts that allow it in the private and public sectors, from now until 31st January 2022.
“The aim is to limit the spread of the virus, reducing the flow of people in the Principality, as well as interactions in the professional sphere, while maintaining economic activity,” said the government in its statement.
There is also a ban on workers gathering during breaks without masks.
Meanwhile, supermarkets have been authorised to sell self-tests for Covid for three weeks until 23rd January.
Monaco set a new daily case record of 100 on Thursday 30th December. There are currently 28 Covid-positive patients including 11 residents being cared for at the CHPG, plus an additional four patients, including one resident, in ICU.
A total of 369 Covid-positive residents are being monitored by the Home Monitoring Centre.

Photo by John Schnobrich on Unsplash