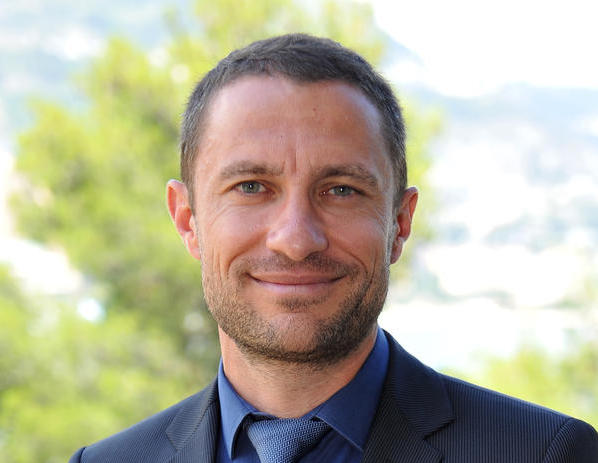 Starting Monday 7th February, Marc Vassallo will officially take his place as Monaco’s new Secretary General. This appointment comes as the latest in the government’s reshuffle and marks the starting of a new era in Monegasque politics.

The appointment “marks Pierre Dartout’s desire to strengthen the team that works alongside him on a daily basis to accomplish the missions entrusted to him by the Sovereign Prince, particularly to ensure the effectiveness of the inter-ministerial roles essential to the proper execution of government policy,” said the government in a press release.

The sentiment is similar to that of the Prince’s new Chief of Staff, Laurent Anselmi, who aims to optimise the chain of command in the Principality’s executive branch upon taking his new position on Monday.

Marc Vassallo completed graduate studies in economic and political sciences at the Nice Sophia-Antipolis Faculty of Law. He has gained vast experience of the public service since entering the civil service in 2003 and has worked within the General Secretariat since January 2007. He was appointed Deputy Secretary-General on 1st January 2015.

The government thanked Mr Colle for his many years of service and his loyalty to the administration, offering best wishes on a well-deserved retirement.