Maripán “delighted to continue his adventure with AS Monaco”

Maripán “delighted to continue his adventure with AS Monaco” 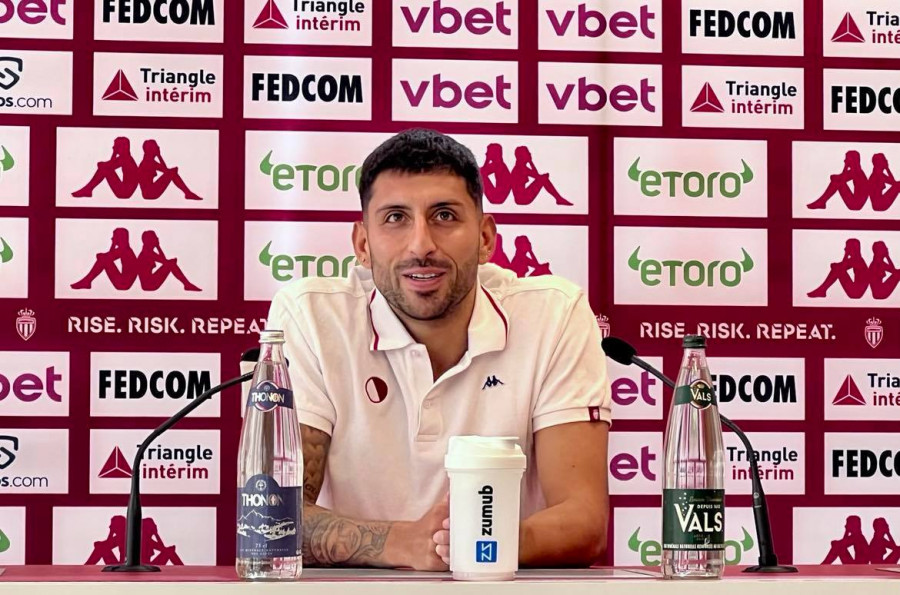 AS Monaco defender Guillermo Maripán last week extended his contract with the Principality club until 2025, telling Monaco Life he is “delighted to continue his adventure” with the club.

In a youthful back line, Maripán brings a level of experience. At 28 years-old, he has now passed the 100-game mark for Monaco, whilst he also has 37 caps for the Chilean national team. This season, he is a frequent starter when manager Philippe Clement deploys a 3-4-3, starting in the middle of the less experienced Benoît Badiashile and Axel Disasi.

“I am delighted to have extended and to continue my adventure with AS Monaco,” Maripán told Monaco Life during last week’s pre-match press conference. “I have progressed a lot since arriving in the Principality, and I have to say that I was very emotional when they offered me an extension. I am very happy to continue my path with the club,” he continued.

Having arrived for a reported €18m from Alavés in 2019, he endured a slightly difficult start in red and white, before finding his form and his consistency. He has now become one of the more experienced players in what is a young group. As a result, he told Monaco Life that he assumes an extra level of responsibility.

“It’s true that I have more responsibility in this young group now. I still feel young myself, even if I do have more experience. I try to share that experience. I have to say that the young players listen to my advice and I don’t hesitate to speak to them and push them so that they give the maximum,” said Maripán.

The Chilean centre-back’s initial deal ran until 2024, and sporting director Paul Mitchell is delighted to have extended his contract for a further year. Speaking in a press release, he said, “Guillermo is a player who, since joining the Club, has gone from strength to strength. He is a fighter, a player with character who has an important role in our defence. Seeing him re-sign for the long term with us is a sign of his ambition and will to continue on this path. We are happy to be able to count on him for the long term.”