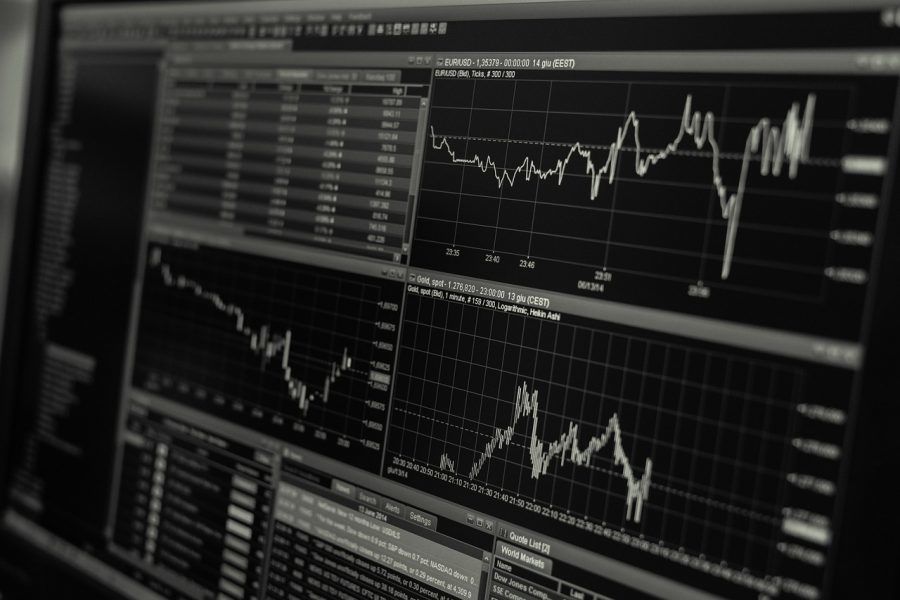 In the first week of October, Final September Purchasing Managers Indices (PMIs) will be released across all main regions (US, China, Eurozone and UK). Despite some recent goodwill gestures from both US and Chinese authorities, manufacturing will likely continue to suffer from a slowdown in global trade. As such, we expect the indicator to remain in contraction territory in most regions although momentum should stabilise. Services activity, on the other hand, is likely to continue to expand, albeit at a more moderate pace.

Amongst all this uncertainty, the household sector has proven very resilient so far and investors will continue to pay close attention to developments in the Eurozone and US labour markets. Unemployment rates for August (EU) and September (US) are likely to remain at multi-decade lows but with the US Federal Reserve (Fed) having tied its monetary policy to incoming data, September’s US non-farm payrolls will likely be the most important catalyst of the week. Recent data would suggest that job creation may have slowed down but we still expect healthy earnings growth.

The week starting on Monday 7th October should be quieter on the data front with investor focus likely to move to US-China trade talks which are currently scheduled to resume on 10thOctober. Nevertheless, September’s Consumer Price Index (CPI) will likely draw some attention after the US Fed’s decision to cut interest rates last month. After a soft reading in August, the recent spike in oil prices may lead inflation to rebound temporarily although it should remain below the Fed’s 2% target.

While China didn’t follow the US in cutting interest rates, September’s money supply growth may give the market some indication as to whether the country’s central bank will need to go further than the cut in banks’ reserve ratios announced last month.

Finally, with the 31st October deadline fast approaching, uncertainty around Brexit is as high as ever. With only a few days left before the critical EU Leaders Summit (October 17-18), news flow is likely to accelerate. In regards to data, August GDP and industrial production are likely to confirm that growth in the UK remains sluggish. 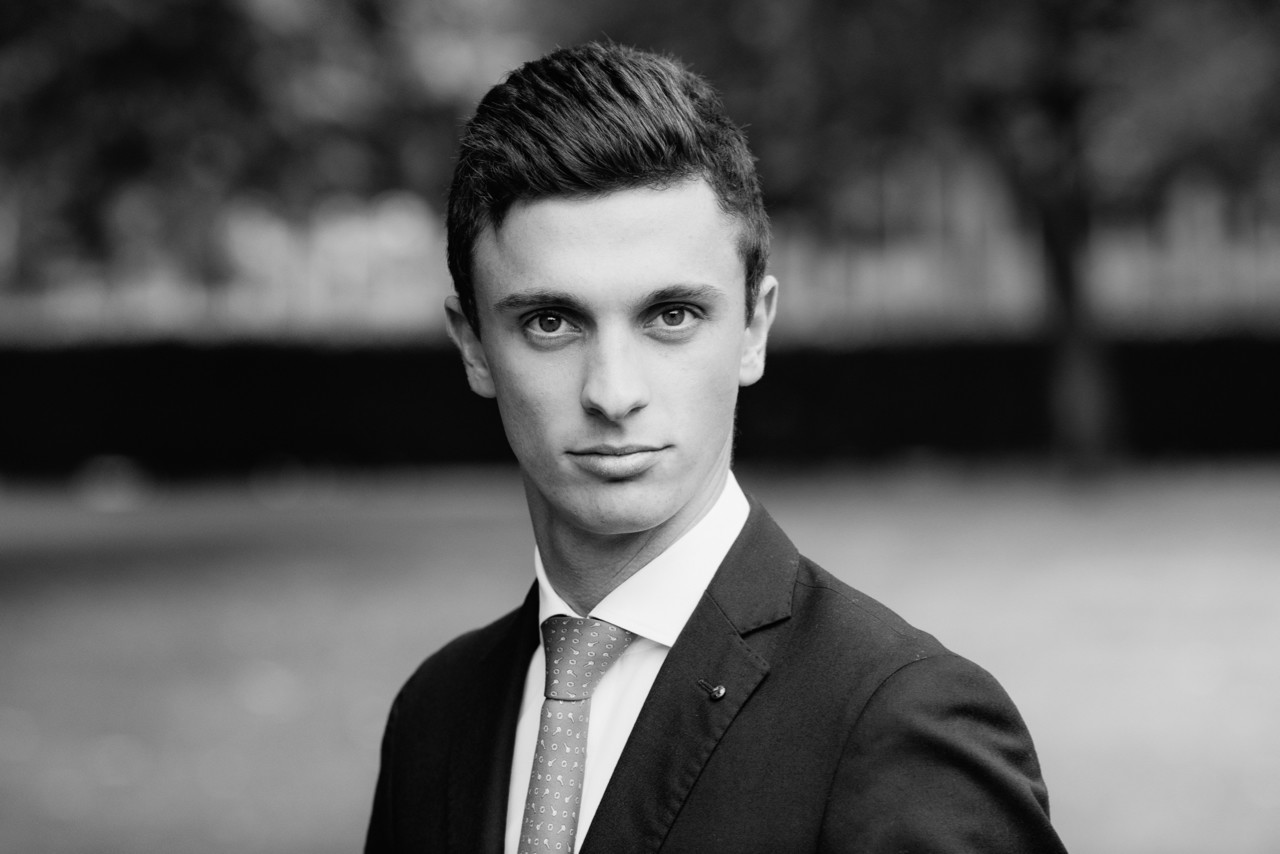 Enzo Marchetti is an Associate at Enness International[/caption] Enzo Marchetti, an Associate at Enness International, has commented on the re-emerging attraction of top-end properties in the South of France. “It’s not new to say that France, and especially the French Riviera, is a major hub in the luxury housing market of Europe. “France has just emerged from a challenging five years, with major economic and political problems, but, thanks to recent election results, the time to look ahead has come and the future looks bright.” With extensive tensions and worries in England with Brexit, HNWIs and UHNWIs have an increasingly strong interest in buying in the South of France as the London property market’s future appears less strong over a long-term basis due to diminishing yields and capital growth. “The significant change in the political situation in France has had a resounding impact on the property market, Mr Marchetti stated. “Macron has brought a ‘fresher’ image to the country and residents feel increasingly confident in investing considerably more money in property.” Economically speaking, Mr Marchetti says that France is forecast to enjoy a strong 1.7 percent GDP growth in the coming quarters, which once again shows how the newly-elected president has positively impacted the global country’s situation. “That being said, many European investors do consider France’s future as being the brightest in the EU.” Mr Marchetti, added that from St-Tropez to Cap-Martin, passing by Cannes, St Jean Cap-Ferrat and Monaco, such places have always attracted the ‘super-rich’ and historically low rates have enticed them even more. “In terms of mortgages, France is currently very competitive, structuring them in a way to optimise their wealth tax exposure. Low interest rates mean money is cheap and HNWs will not miss the opportunity to get it if they can. Mr Marchetti stresses that international banks have also lowered their margins to attract further foreign investment and countries such as England are taking advantage of it. “Buying a secondary or tertiary home in the Riviera is not just a very safe way of placing your money, but also a good opportunity to generate income. Taking Cannes as an example, the city offers a full-year event diary attracting celebrities and investors from all over the world. “Incumbent countries such as Russia or the UAE have already settled down in the Riviera, so the million euro questions is, who are going to be the next big buyers of the South of France?  And how are the banks going satisfy their financing needs best?” Enness International is the specialist, high-end lending division of Enness, who last month hosted a party at Thirty Nine that celebrated both the company’s ten-year anniversary and the recent launch of their office in Monaco. Erness caters for clients looking to acquire or refinance overseas property, specifically those located in France, Monaco, The Balearics and Switzerland. (Homepage image: Flickr Michael Gwyther-Jones) 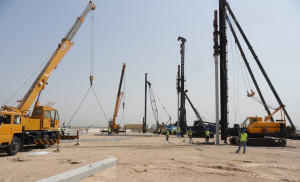 Photo; Facebook Unaoil Group[/caption] Local oil contractor Unaoil, which has been investigated for alleged bribery following press allegations, received a major boost on Monday. The UK oil-services company Petrofac announced that an independent investigation into the allegations of bribery found no evidence that bribes were paid between 2002 and 2009 when Petrofac hired Unaoil to carry out local consulting services, primarily in Kazakhstan. “The board confirms that no evidence was found that any director of the company was aware of the alleged misconduct that is the subject of the allegations,” the company said. “Petrofac enforces strict anti-bribery and corruption standards.” Petrofac hired law firm Freshfields Bruckhaus Deringer and consultancy KPMG to assist in conducting a full investigation into whether Unaoil paid bribes on behalf of other firms, including Petrofac, to secure oil industry-related work around the world, as had been alleged in stories in Australia’s Fairfax Media and the Huffington Post. These media reports had prompted Britain’s Serious Fraud Office to launch its own investigation into allegations of “bribery, corruption and money laundering”. Unaoil officials, including the much-respected Ahsani family based in Monaco, have strongly denied the allegations.