Marking 15 years of diplomatic relations between Monaco and Russia

Marking 15 years of diplomatic relations between Monaco and Russia 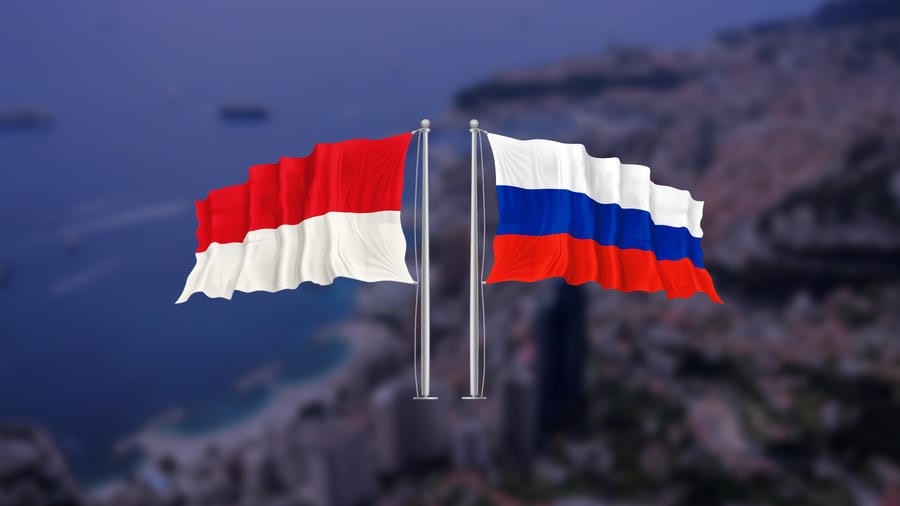 The government of Monaco has sent a message to Russia acknowledging 15 years of diplomatic relations and committing to further strengthen ties in the years ahead.
To mark the 15th anniversary this month, Monaco’s Minister of External Relations and Cooperation Laurent Anselmi addressed a message to Sergeï Lavrov, Minister of Foreign Affairs of the Russian Federation, commending the “relations of trust and friendship which unite these two countries.”
“Since 11th July 2006, intense and constructive cooperation as well as numerous exchanges in the economic, scientific and environmental fields have emerged, thanks to the constant impetus of the Heads of State of the two countries,” said the government in a statement. “A desire to continue strengthening this cooperation has been expressed, in particular through cultural diplomacy, a vector of peace and rapprochement between peoples.”
The government added that despite the difficulties caused by the international health situation, this celebration is an opportunity for Monaco to reaffirm its intention to work to deepen the ties forged over the past 15 years.