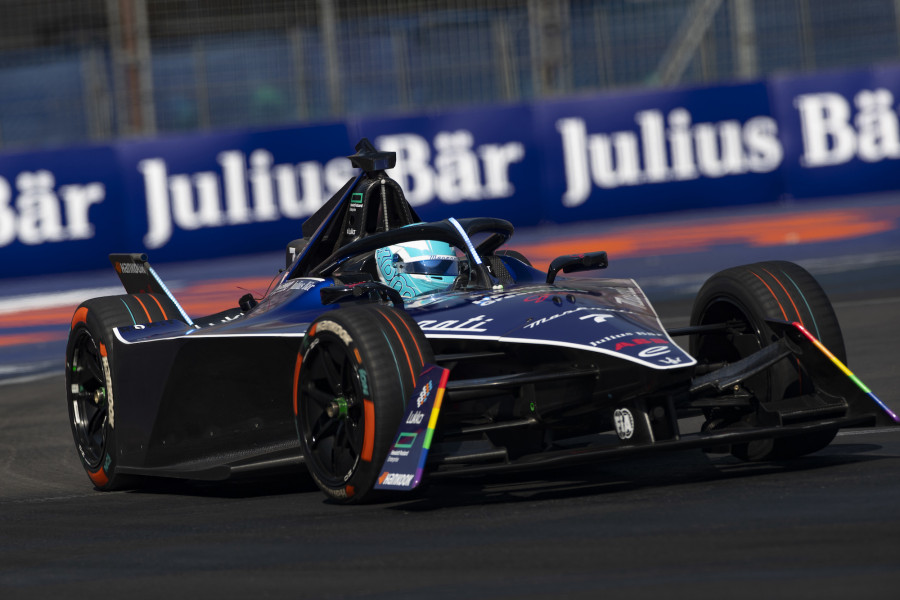 The Monégasque brand endured a difficult opening weekend of the new Formula E season. The team looked off the pace in the free practice sessions, qualifying, and most importantly, during the race.

Mortara, who was in contention for the Formula E title until the final race this season, could only manage 16th in qualifying and was forced to retire from the race on lap 18th after a snap of oversteer sent him towards the barriers.

That left Günther as the only Maserati MSG Racing team in the race in Mexico City. Having qualified 17th, the German, who joined the Monaco team in the summer, went on the attack late on. He worked his way up to 11th, but couldn’t enter into the points-scoring positions, meaning that the team finished the opening weekend pointless.

Reflecting on the difficult weekend, Team Principal James Rossiter was determined to take the positives. “It was a difficult day but in motorsport, you learn the most from bad days – not your good ones… We have a lot to learn and there is a lot of data that we need to process from this weekend so that we can be in a better position for the next race,” he said.

The grid next heads to Riyadh, Saudi Arabia later this month, where the Monaco Formula E team will be looking to register their first points of the season.