Masks about to be obligatory in Nice

Masks about to be obligatory in Nice 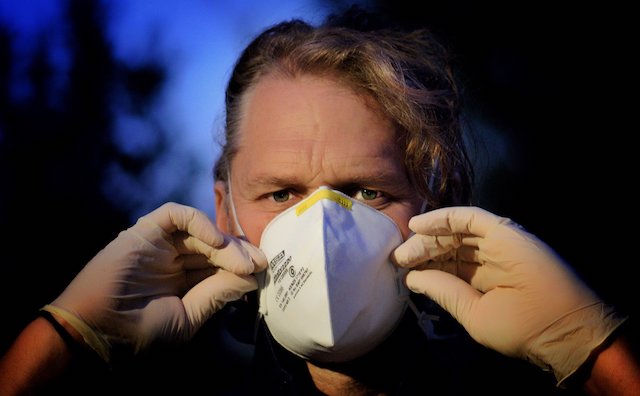 As the saga continues in the fight against the spread of Covid-19, in the neighbouring city of Nice cloth masks will soon be issued to all residents in an effort to further contain the virus.

In an address made by Christian Estrosi on Monday 6th April, the Mayor of Nice made clear he is ready to impose even tougher measures on people to stop the coronavirus from spreading.

In roughly 10 days’ time, he says all of the Alpes-Maritimes capital city’s residents will be kitted out with a cloth mask that will be reusable for up to a month. With a population of 942,000, this will be no small feat and at present there is no information on how the masks will be distributed, though assurances were made that word will be coming in a few days.

The masks will be mandatory for anyone who is outside, whether visitor or inhabitant, as many residents have been flouting the confinement rules. Prefect Bernard Gonzalez has even gone so far as to say that some people, including entire families, have turned eluding the police into a game, in a sort of dangerous cat and mouse scenario.

Hundreds of fines have been issued thus far, and some have even been placed in custody, as the police have been up against the wall facing violence and resistance from certain sectors.

In addition to mandatory masks, new curfew restrictions are also being put in place for certain districts, including Notre Dame, Trachel and Saint-Charles, where the night curfew now stands at 8pm.

Furthermore, exercise will be restricted to designated hours and will be from 6am to 12pm and again from 6pm to 8pm.