Match preview: “It’s about finding a balance between the club’s objectives”

Match preview: “It’s about finding a balance between the club’s objectives” 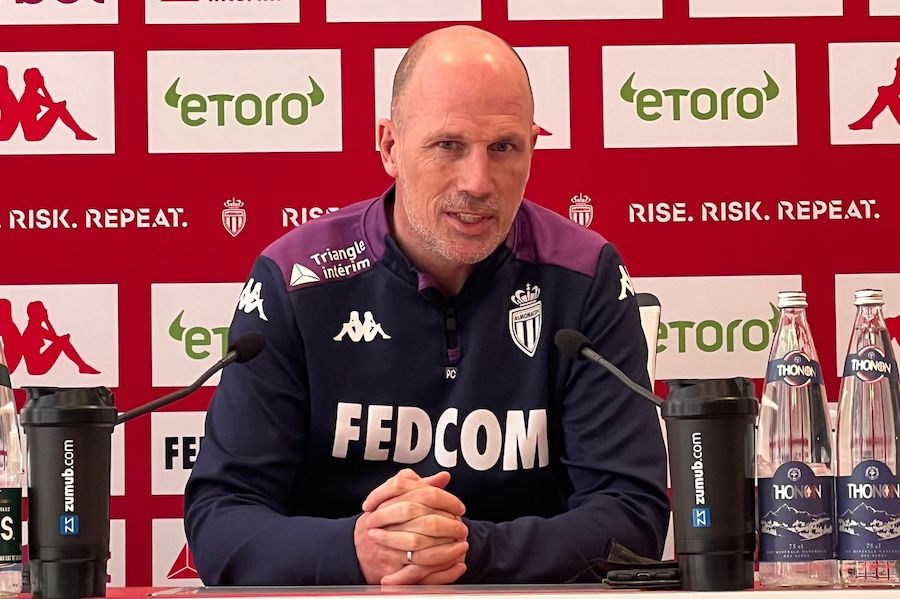 Before AS Monaco’s Coupe de France quarter-final clash against Amiens where members will get free access, Philippe Clement spoke to the press on Monday emphasising the importance of balancing squad rotation with victories.

After Saturday’s impressive victory against Lyon on Saturday, the masses will once again descend on the Stade Louis II on Tuesday, where 5,000 will be allowed entry to the stadium. In a gesture of goodwill, the club has offered members of the official supporters’ groups free tickets for the clash.

Sandra Petit, General Secretary of the AS Monaco Supporters Club, told Monaco Life, “It’s a great initiative. The club does a lot for their members. It is clear that our members will make the most of it.”

Facing a Ligue 2 side at such a late stage in the competition and with strong favourites PSG out, Clement is eyeing up his first piece of silverware as Monaco coach. “Winning trophies are always the objective…I am here to win things. It was the same thing in my past jobs. I am ambitious to do the maximum with the players at my disposal.”

However, the manager is aware of the balance that must be struck between winning matches and developing his younger players. “When you don’t play young players, they don’t progress,” the Belgian manager said. “I don’t give chances for the sake of giving chances, they have to prove themselves during training that they’re ready for it. But at the minute, I’m not scared of giving chances and there is no pressure for them, the pressure is on me because I am the one making the decisions.”

He continued, “With the focus on only the results all the time, it is impossible to develop young players and give them a chance. So, I need to always find the balance between the club’s different objectives.”

Clement told Monaco Life that, due to the close run of matches and the need to bed in other players, it was likely that there would be some changes. “It is not only because of the Lyon match that there will be changes. You have to see with the whole group, and see who is ready. That’s why it’s always important to give chances to those who prove themselves in training. Every day, every training is an exam. They prove in the training sessions what they can do during the match. So, there could certainly be some changes.”

The manager also told Monaco Life that he has warned against any complacency. “Now it’s a test for me to see how the players react, after a very positive moment (against Lyon). I told my players that the biggest clubs, the biggest players are consistent in everything that they do. It’s therefore a good test on Tuesday to prove that they are capable of that.”

Guillermo Maripan, who had cramps late-on against Lyon, could be in contention for the match, Clement confirmed. The same can’t be said for Aleksandr Golovin, Myron Boadu and Benoit Badiashile, none of whom are ready to return to the fold.

With another Ligue 1 fixture at the Stade Louis II on Sunday, Clement has plenty of tough decisions to make. Resting players, giving opportunities to others and ensuring progression through to the semi-finals of the Coupe de France is a difficult juggling act, but one that Clement must get right.