Measles cases are on the rise

Measles cases are on the rise 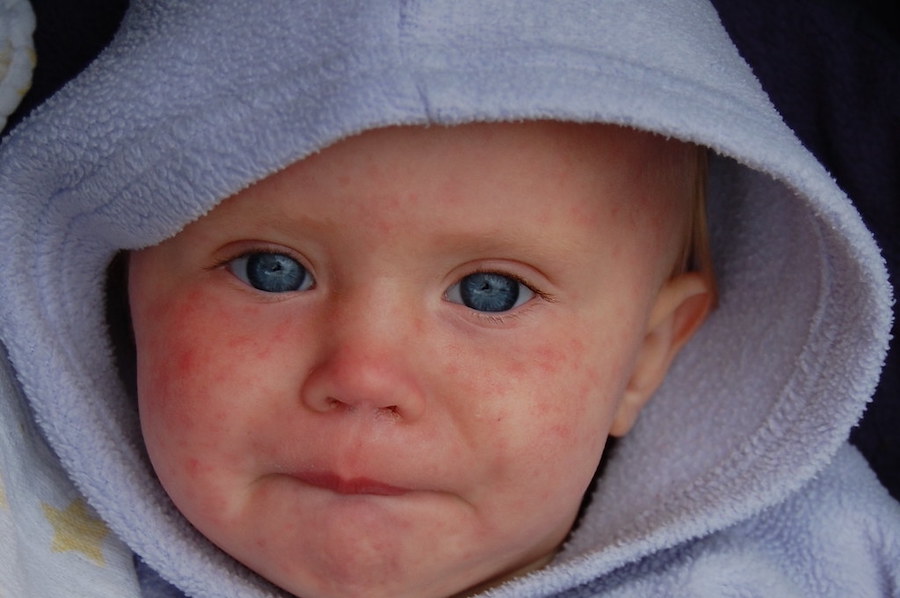 As part of European Immunisation Week, the Monaco government is reminding parents to get their children vaccinated against measles, a painful and sometimes life-threatening childhood disease that can be managed with a simple vaccine.

Measles cases have surged by 80% worldwide, the United Nations announced this week. The cause is likely the interruption of regular vaccination programmes caused by the coronavirus pandemic, and they warn that this revival of measles may only be the start of a bigger outbreak of several other preventable diseases.

“Almost 17,338 measles cases were reported worldwide in January and February 2022, compared to 9,665 during the first two months of 2021,” the UN said, adding that increased cases of the infectious measles virus tend to show up quickly when vaccination levels fall.

In response to this, Monaco’s Department of Social Affairs and Health is taking the opportunity during European Immunisation Week to remind parents of the importance of getting their children vaccinated against this highly-transmissible disease.

Measles symptoms start with a high fever, cough, runny nose and red, watery eyes, before tiny white spots appear inside the mouth. After a few more days, a red rash breaks out on the body, including the face, and fever generally spikes, reaching dangerously high temperatures.

One in six people experience complications, with the most serious being pneumonia and an inflammation of the brain called encephalitis, which can lead to neurological damage or even death.

The World Health Organisation (WHO) aims to eliminate measles in Europe. To eradicate this disease, at least 95% of the population, aged two years and over, would need to be vaccinated with two doses of the vaccine.

The jab is 97% effective and is usually given as a cocktail with serums against rubella and mumps. It is recommended children get their first dose at 12 months with a booster between 16 to 18 months.

This vaccine is covered 100% by insurance if prescribed by a doctor to any child under 17-years-old, and can be dispensed by the child’s physician.