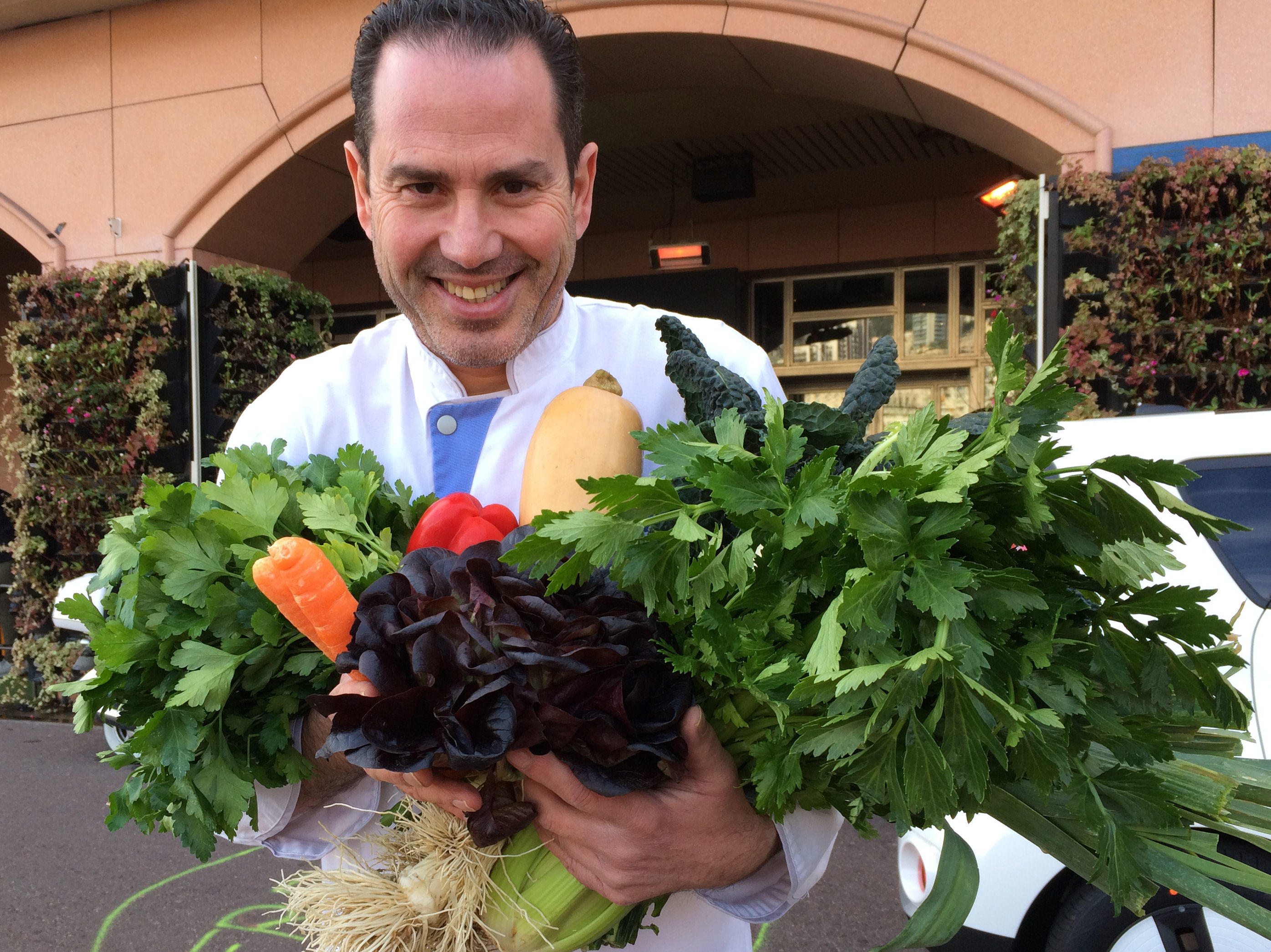 Stars’n’Bars is launching Meatless Mondays in February, a new campaign to help its customers make positive changes to their diets and reduce their carbon footprint.

Every Monday, the restaurant’s kitchen will create a hearty meatless dish of the day, filled with a variety of  raw or roasted vegetables, non-meat protein, such as beans and a healthy grain such as quinoa, millet or brown rice – a style of food popularly known as “Buddha Bowls.” The restaurant has also initiated a meatless day of the week for its employee meals.

According to Stars’n’Bars founders Kate Powers and Didier Rubiolo, animal agriculture is one of the largest sources of greenhouse gases, such as methane and carbon dioxide, contributing to global warming.

“Making a small change in our daily habits can dramatically reduce our personal contribution to global warming – our carbon foodprint,” they said. For example, choosing not to eat meat one day a week is equivalent to reducing the greenhouse gas emissions caused by driving a car 1,000 miles a year.

While it has been shown that reducing meat consumption, even one day a week, has an impact on the rise in global temperature, it also has great effects on physical health, such as lowering blood pressure and cholesterol, as well as the risk of stroke and heart disease.

Stars’n’Bars offers a varied menu featuring traditional dishes such as burgers, steaks and pizzas, but with increasingly organic, locally-sourced ingredients and also offers vegetarian, vegan and non-gluten options as well as meat products and sustainable fish.

“Meatless Monday campaigns have been launched in 40 countries around the world,” said Kate and Didier. “It’s just a way of focusing on simple steps to improve our health and save the planet.” 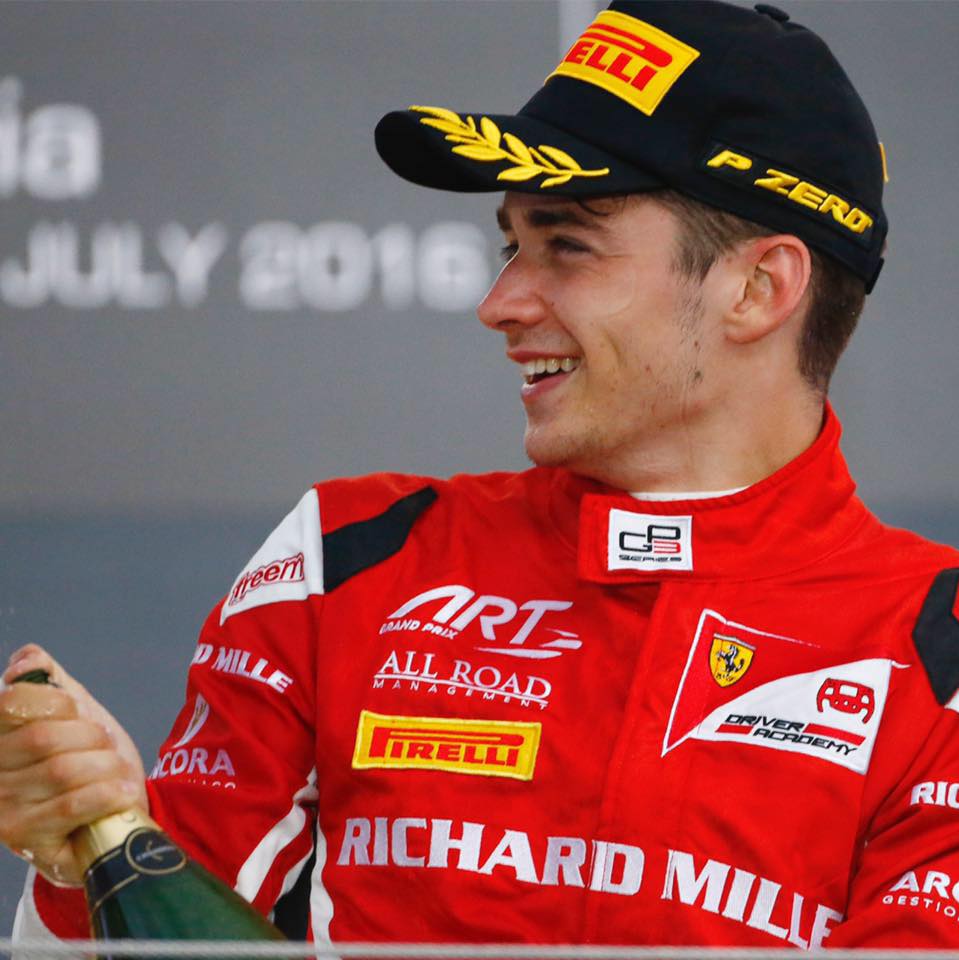 Photo: Facebook Charles Leclerc[/caption] Monaco Formula 2 driver Charles Leclerc had a disappointing outing at Spa-Francorchamps on Saturday, failing to make it into the top three after a technical non-conformity was found on his car. In spite of this setback, Leclerc, whose impressive 2017 chart total counts five successes and seven pole positions in the F1 antechamber, retains a very large lead at the top of the provisional hierarchy. The 19-year-old Monegasque has been called a genius by the motorsport press. A graduate of the Ferrari Driver Academy, Leclerc will be driving a F1 car next year at the wheel of a Sauber. Meanwhile, he has a 66 points margin compared to Oliver Rowland of the UK, who finished third this Saturday.