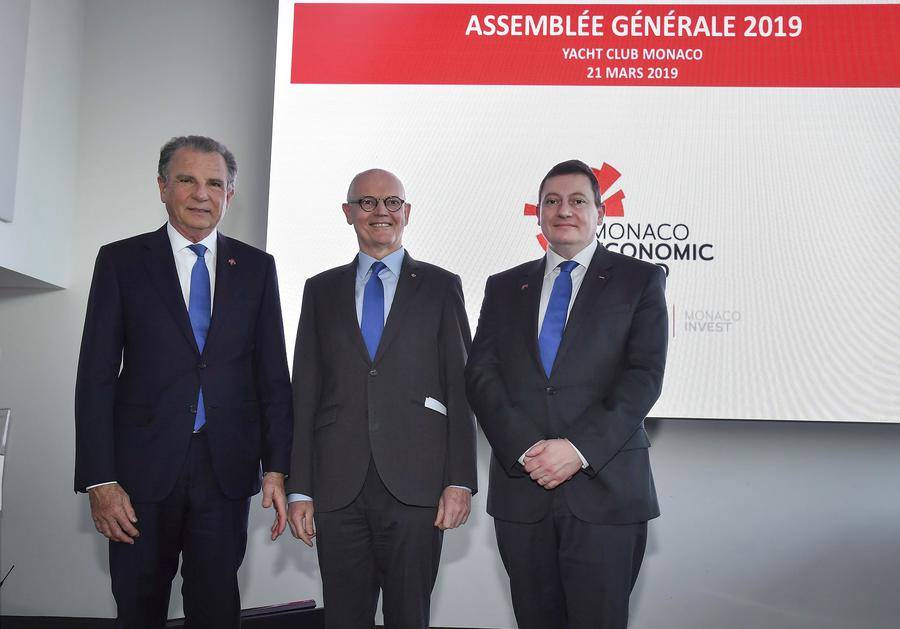 The Monaco Economic Board has created a new position of Executive Director General, a role that has been filled by Guillaume Rose. The announcement was made ahead of 20th anniversary celebrations.

The Monaco Economic Board (MEB) recently organised its general assembly, in the presence of Minister of State Serge Telle. It was during this meeting that 512 members of the MEB voted an amendment to the statutes of the association to create a post of Executive Director General.

Guillaume Rose was appointed and will be responsible for making the MEB an entity that coordinates the public and parastatal structures of the Principality abroad.

Mr. Rose announced three main objectives of his new mission: “To maintain and highlight the MEB team, to listen to and expand the voices of the professionals within the organisation, and to develop the actions of the MEB abroad.”

The Minister of State has written a roadmap for the evolution of the structure of the MEB. It aims to strengthen the influence of Monaco abroad by coordinating the actions of the Principality and facilitating the operations of each.

President of the MEB Michel Dotta welcomed the new Executive Director as “a very high-level professional and expert from abroad.”

The general assembly ended with a celebration of the MEB’s 20th anniversary in the presence of Prince Albert and other personalities.