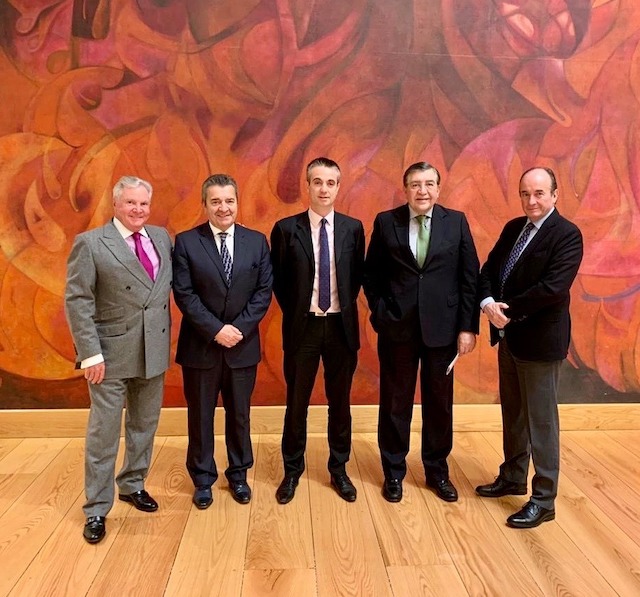 The Monaco Economic Board (MEB) has been establishing business links in Mexico City, as partners of the Monaco Private Label event.
During the gala evening in mid-January, Michel Bouquier, the main instigator, brought together more than 100 high-level Mexican economic players at the select Club de Industrials. Justin Highman, Director of Invest Monaco, had the opportunity to present the assets of the economy of the Principality of Monaco and make some important business contacts.
During this trip, Mr Highman also met relevant economic actors and counterparts from the business world, notably those with ties to Monaco. Meetings were held with the leaders of the Mexican Business Council for Foreign Trade, the Confederation of Industrial Chambers of Mexico and the Franco-Mexican Chamber of Commerce. “Constructive discussions which point to future operations in Mexico City and / or in the Principality in order to develop trade relations between the two countries,” said the MEB in a statement.