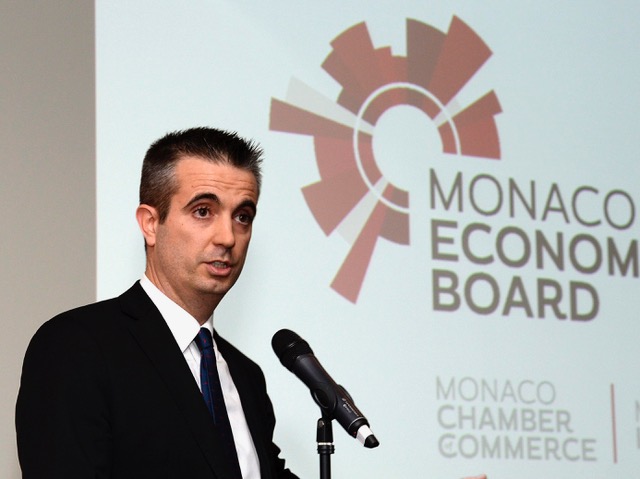 Earlier this year, the Monaco Economic Board (MEB) surveyed members to ask what the group could do to improve. The results are now in and have led to the MEB’s reorganisation, including new and existing positions.

Lockdown was a time of reflection for many. The Monaco Economic Board was no exception. Using a member survey launched in January and February of this year, they were able to use confinement as a time to rethink how the organisation works and how to improve.

This has led to a number of changes within the teams, notably in the Monaco Chamber of Commerce and in Monaco Invest, which has now been repositioned as Invest Monaco.

All development dedicated to the companies of the Principality and those looking to invest in them will now fall under a single operational team led by Virginie Gianangeli. Former head of Monaco Invest, Justin Highman, will take on the number two role as Deputy General Manager.

The Monaco Coordination mission is managed by Fanny Contrault, the Executive Assistant to MEB’s Chief Executive Officer, Guillaume Rose. She will continue carrying out international outreach actions, an essential component for development and promotion abroad.

Diego Bonaventura, Director of the Monaco Chamber of Commerce, will be leaving this position for the Interministerial Delegation in charge of the Digital Transition. As part of Frédéric Genta’s team, Bonaventura will be closely working with the MEB on new collaborations.

Guillaume Rose, who will be interviewed this week by Monaco Life, has stated he is, “More motivated than ever to support and participate in the economic success of the Principality,” adding, “the Monaco Economic Board will meet its members and partners for new virtual or non-virtual actions, as soon as possible.”