MEB reports back from Tel Aviv 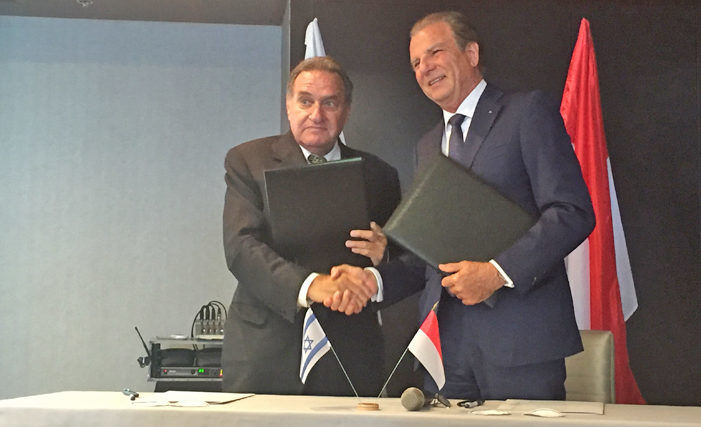 The Monaco Economic Board (MEB) has reported that its economic mission to Tel Aviv from June 19 to 22 was a considerable success. Twenty-six people representing 19 companies from the Principality made the trip in search of new opportunities. Multiple meetings, conferences, and networking sessions allowed the entire delegation to discover the “Startup Nation”.

Work began in the conference rooms of the Royal Beach Hotel, where the MEB organised a business forum in partnership with the Federation of Chambers of Commerce of Israel (FICC). After the bilateral presentations and the signing of a cooperation agreement between the MEB and the FICC, participants took part in an intense B2B appointment session that lasted almost three hours.

In total, no less than 160 contacts were established, 42 percent of which were described as useful, which is a very promising ratio, the MEB said. A total of ten projects were initiated during the mission. 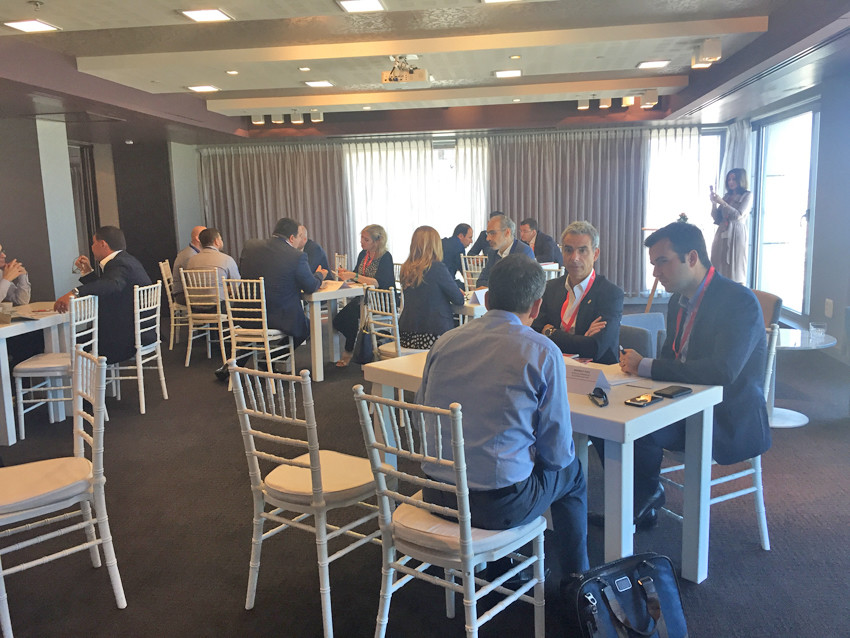 The next day, Wednesday, June 21, delegates witnessed the extraordinary dynamism of the new economy in Israel, the country that has the most startups per capita in the world and which has seen the birth of many unicorns.

A session hosted on the Google Campus saw entrepreneurs from the Principality attending a conference in which several high-quality speakers outlined the recipes for their success, such as Zvi Limon, partner in the venture capital fund Magma VC, specialising in ICT investments. According to him, the success of the country is explained by its corporate culture with a true taste of risk and the excellence of training.

A Monegasque delegation took part in an exchange of views on co-operation between the Council of Europe and the United Nations (UN) in the field of human rights, held in Strasbourg on Thursday, February 15. Held every year within the framework of the Committee of Ministers of the Council of Europe, the meeting aims to enable various experts to discuss ways to improve strategic collaboration and synergies between the Strasbourg Organisation and UN bodies on the many topics of common interest. A discussion on the protection of migrant children gave the Principality the opportunity to highlight its international commitment, both political and financial, to the rights of the child, particularly in the context of the migration crisis. The Committee of Ministers is the statutory decision-making body of the Council of Europe, composed of the Ministers of Foreign Affairs of the Member States. The latter meet once a year at ministerial level and their Delegates (Permanent Representatives to the Council of Europe) sit once a week.