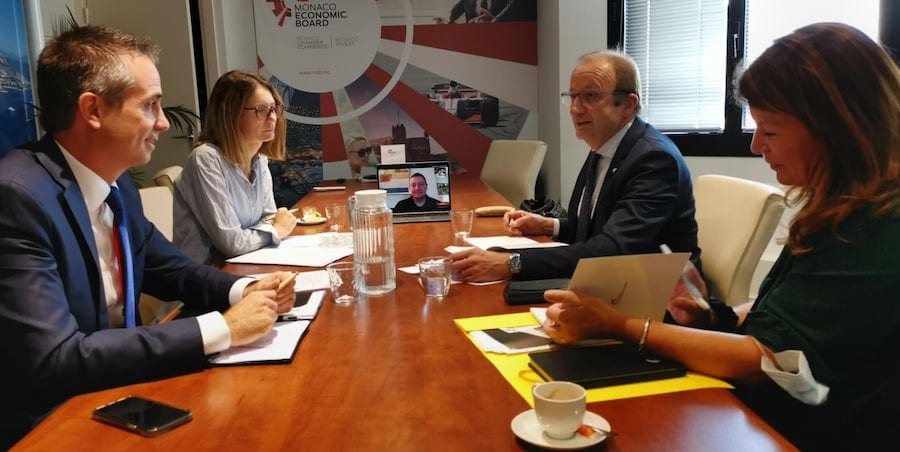 The Monaco Economic Board and the Chamber of Commerce and Industry Nice Côte d’Azur have decided to join forces to strengthen their ties ahead of the Monaco Business Expo trade fair coming up later this month.

As the pandemic wreaks havoc on business the world over, forming local ties becomes more important than ever. As such, the Monaco Economic Board (MEB) and the Chamber of Commerce and Industry Nice Côte d’Azur (CCI Nice) will be signing an economic memorandum of understanding at the upcoming Monaco Business Expo fair on Tuesday, 27th October at the Auditorium Rainier III.

President of the MEB Michel Dotta and President of CCI Jean-Pierre Savarino will do the official signing, with the aim of “boosting collaboration between the Principality and the neighbouring department and to coordinate joint actions to promote economic and commercial relations on the Riviera and Monaco,” according to the MEB.

The two entities will host a jointly-run stand at the Monaco Business Expo event allowing other international trade players to speak to both groups simultaneously about possible co-ventures. In addition to the trade fair, the two bodies will hold other operations to promote and create win-win partnerships with other markets.