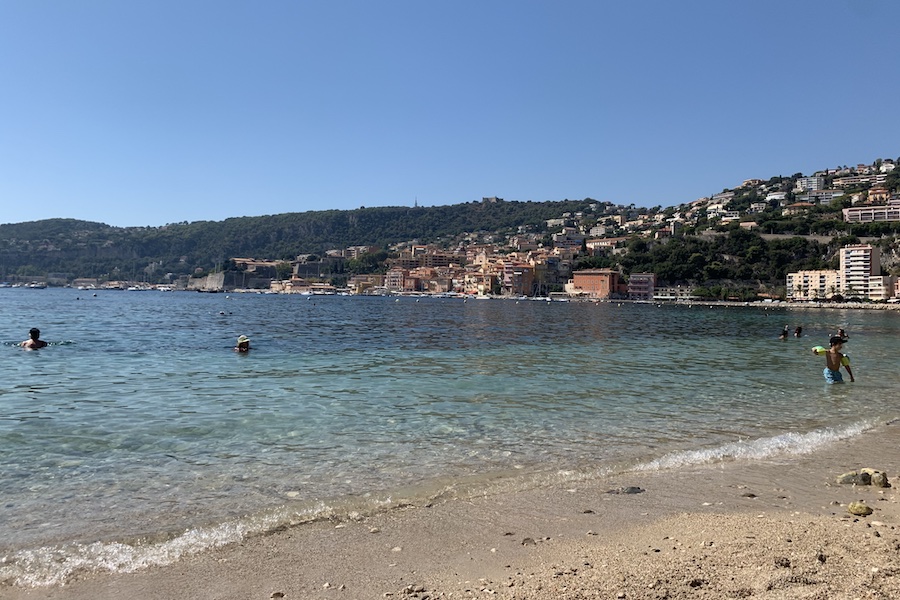 A marine heatwave is gripping the Mediterranean with surface temperatures up to five degrees hotter than the seasonal average.

As a record-breaking heatwave engulfs Europe, experts say higher than average temperatures in the Mediterranean sea are posing a threat to the entire marine ecosystem.

According to a report Friday by Mercator Ocean International, a non-profit organisation that provides ocean science-based services, the huge marine heatwave began in May in the Ligurian sea. By July, it had spread from the Balearic Sea to Sardinia, as well as east of Corsica and throughout the Tyrrhenian Sea, as “exceptional surface temperatures of between 28 and 30°C can be observed through the Mercator Ocean International digital ocean grid.”

“The surface temperature anomaly map shows higher than normal values, in the order of +4 to +5°C from the east of the Balearic Islands to the east of Corsica, with reference to the climatological base established over the last 20 years.”

The threats posed to marine life are significant.

“It is important to be aware of the possible consequences for local fauna and flora, as well as the occurrence of extreme weather events that could result in natural disasters,” it said.

France’s CNRS research centre has noted that marine heatwaves in 1999, 2003 and 2006 caused mass die-offs for some species, notably the posidonia, a flowering plant that is under threat of extinction in the Mediterranean.

Photo of Villefranche-sur-Mer by Monaco Life