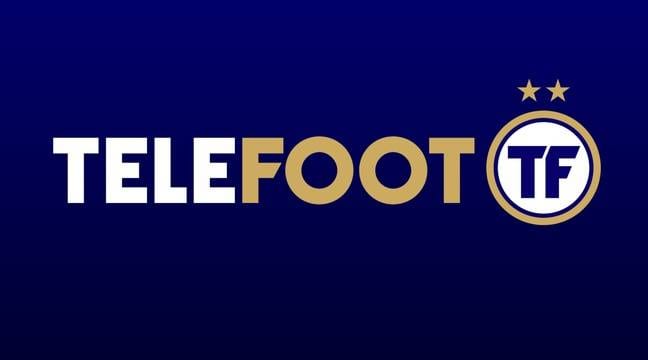 Sino-Spanish company Mediapro will be launching a new pay channel called Téléfoot on 17th August, a full four days ahead of the resumption of French Ligue 1 play.

It’s official! Téléfoot will be the premiere network for French Ligue 1 and Ligue 2 football matches and will launch on 17th August. The new network has also been approved to co-broadcast, along with RMC Sport, the Champions League and the Europa League games for one season. Additionally, there will be a streaming service where interested internet users can register early.

For a start, only SFR boxes will be able to carry the channel, as Altice, the parent company of RMC, owns SFR’s linear and digital broadcast platforms. To secure the contract, Mediapro has purportedly waived a €100 million standard carriage fee for SFR and has agreed to a simple revenue share for Téléfoot.

“We are where we need to be,” said Jaumes Roures, President of Mediapro at a press conference earlier this week.

Service costs €25.90 per month as a subscriber with a one year contract and €29.90 without the contract and with a guarantee of immediate stoppage of payment if league play is cancelled again due to the health crisis.

The deal between Mediapro and Altice lessens the financial burden on Altice which is reportedly paying €350 million in right’s fees. Mediapro may be paying for half the matches.

The first Ligue 1 match to be televised will be between St-Etienne and OM on Friday, 21st August at 7pm at the Vélodrome.