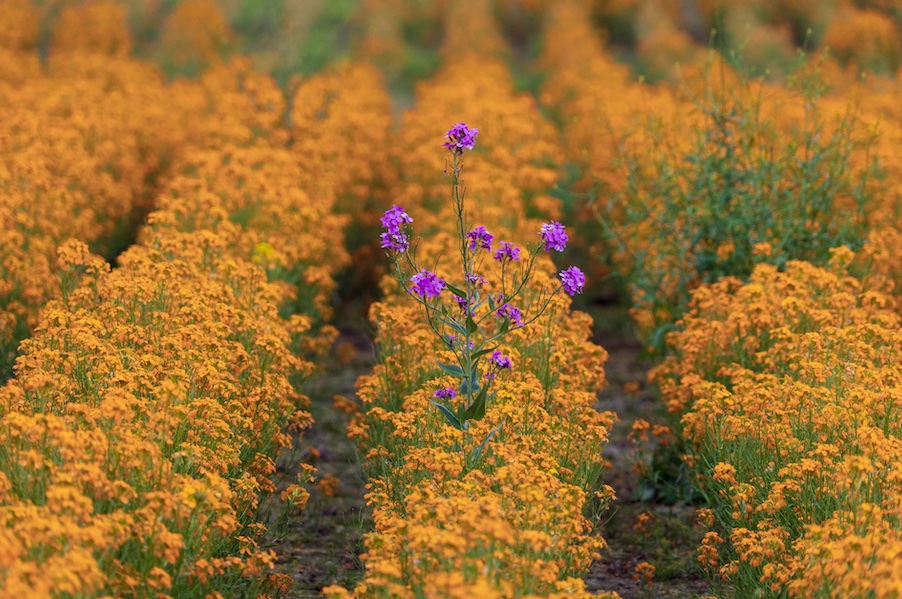 Once the domain of village healers and shamans, using plant-based cures for a variety of ailments has become increasingly mainstream, and has boomed since the start of the 21st century.

Many drugs that doctors regularly prescribe are plant-based, such as codeine, quinine and morphine, and the World Health Organisation says that 11% of the 252 drugs deemed “basic and essential” originate exclusively from plants.

To help people better understand what plants can do, ProActive Society and INME are hosting the Message for Humanity Conference and Musical Ceremony on 2nd April from 6pm to 8pm at Stars ‘n’ Bars. The event will have speakers who are professionals in this field such as Ryan Whitewolf, who works in the Amazon with indigenous cultures and on reforestation projects, Dr Carrie Chojnowski, who will speak on how to combine functional and plant medicine, Marina Jahlan-Matova, who will present the therapeutic potential of entheogenic substances and how they can be used for wellbeing, Simona Rakusa, who will talk about the healing potential of expanded states of consciousness, and Anastasiya Kulygin, who will discuss IMNE Wellness Retreats using plants from the Amazon.

After the talks, Ryan Whitewolf will hold a musical concert from 8pm to 10pm.

Admission is free with a reservation, which can be made at proactivefounders@gmail.com

Donations to support Ukraine are also being accepted at the event.

Photo by Dan Meyers on Unsplash