The Monegasque Delegation was led by Mr. Didier Gamerdinger, Monaco’s Minister of Social Affairs and Health. His Excellency Mr Claude Cottalorda, Ambassador of the Principality in France, and a number of other high-level officials from the Principality were also present.

The topics on the agenda concerned, as usual, health and social security issues, the discussions being constructive on all the topics, in a climate favourable to the continuation of cooperation between the two countries. 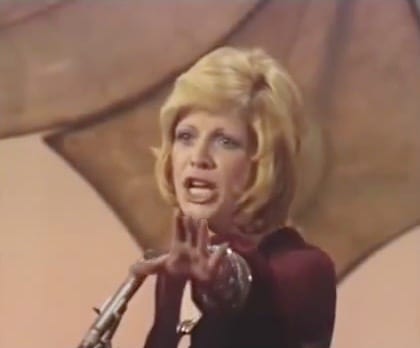 TMC, the Monegasque national broadcaster, has confirmed to ESCToday that Monaco will not participate at the forthcoming 2017 Eurovision Song Contest in Ukraine.

Monaco will not return to the competition next year, joining Andorra, which has also opted to abstain from the contest for one more year.

Monaco debuted at the Eurovision Song Contest in 1959 and won the contest once, in 1971 with Severine’s “Un banc, un arbre, une rue”. Even though the tiny Principality won the competition it didn’t host the event the following year.

Monaco competed in every single edition of the contest from 1959-1979, but withdrew from the competition in 1980 and didn’t return to the contest until 2004, when the semi-final system was introduced. The country competed in the event in 2005 and 2006, the last time it was on the Eurovision stage when Severine Ferrer brought us the sights and sounds from the Pacific with La coco dance. Monaco failed to qualify to the grand final on all three occasions and withdrew from the contest in 2007 and has not returned since.

AS Monaco lines up January transfers