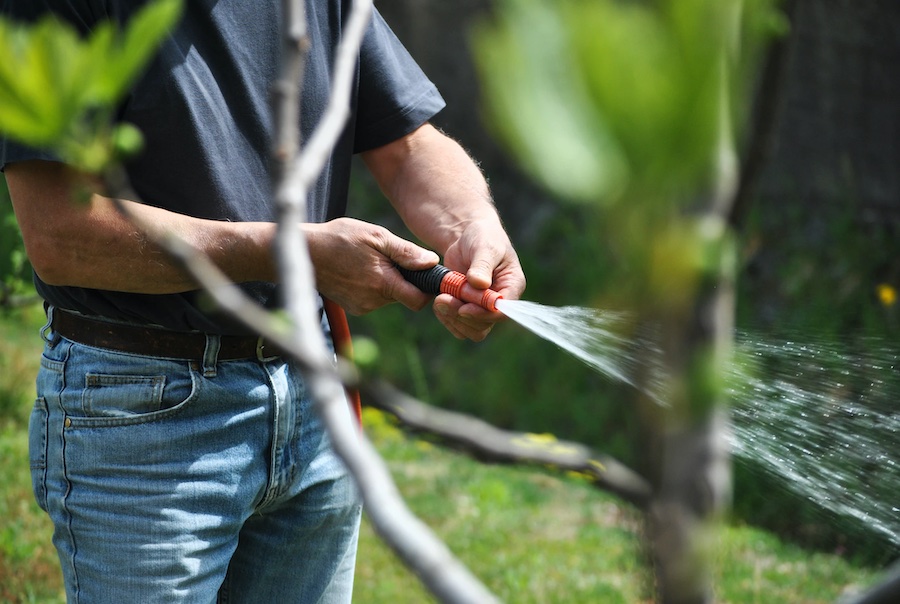 Tough water restrictions have been applied to residents in the coastal Menton area as Alpes-Maritimes authorities grapple with worsening drought conditions.

After being placed in the “heightened alert level”, the watersheds of Roya, Bévéra and coastal Menton are now on red alert, with water usage strictly supervised in these areas. They join several other municipalities in the Alpes-Maritimes such as Peille, Castillon and Tourettes-sur-Loup where watering is prohibited day and night and a 60% reduction in industrial consumption is required.

As drought conditions in Monaco’s neighbouring area worsen, the Prefecture released an official decree for the region on 2nd August banning the washing of boats and watering of gardens until at least the end of the month. Refusal to comply will carry a hefty €1,500 fine in the red zones.

The purpose is not to punish but to prevent unnecessary usage, including for agricultural purposes. Water usage at this point is to meet the needs of health care, civil security, drinking water and sanitation.

In the rest of the department, the situation remains the same. The alert remains at the vigilance stage for the Siagne downstream basin and the heightened alert stage of the catchment areas of the Siagne upstream, the Loup and the Cagne, the Var upstream and the Var downstream.

According to the Prefecture, the water refill season (from September 2021 to March 2022) of the department was down between 40% and 60% compared to the average, and is the second lowest since 1959. The Prefect of the Alpes-Maritimes triggered drought vigilance on 9th March 2022 throughout the department, and since the beginning of spring, rainfall has remained low and river flows abnormally low. Minimal rainfall in June and July did not reverse the trend that has continued for several months.

“In times of drought, whether or not we are subject to restrictive measures, each of us must, more than ever, control our daily water consumption with simple gestures: favour showers, install water saving equipment, running washing machines at full capacity, reusing rainwater, etc.,” said the prefecture in a statement.