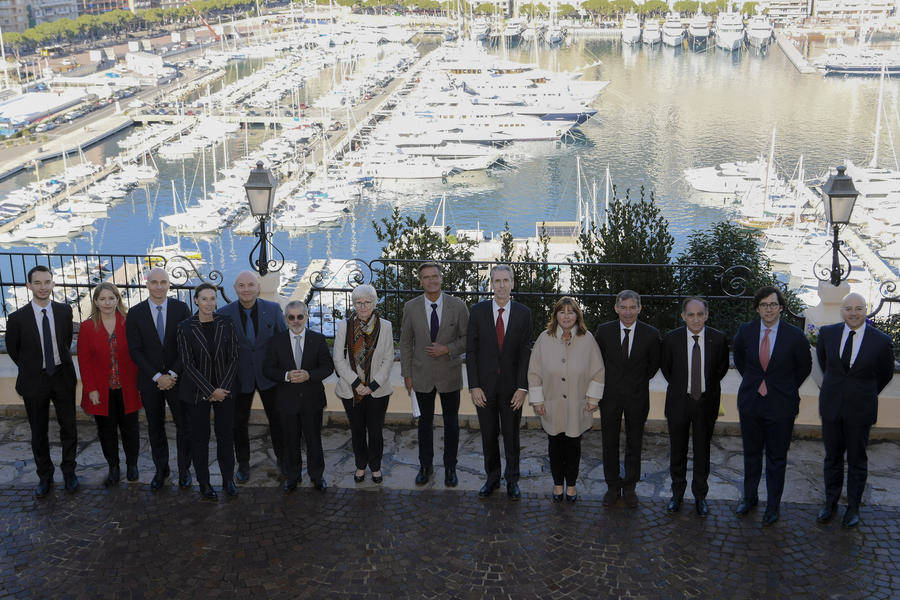 The Prince’s Government has welcomed MEP Juan Fernando López Aguilar, who is visiting Monaco on a two-day study trip.

Mr López Aguilar was appointed on 3 September 2018 by the Foreign Affairs Committee of the European Parliament, rapporteur for the Association Agreement between Monaco and the European Union. As such, he will be asked to draft an interim report that will contain recommendations concerning the direction of the negotiations. This report should then be adopted by the European Parliament in plenary session in March 2019.

This visit, organized on the initiative of the Monaco Mission to the European Union in Brussels, aims to inform the MEP about the Principality, its geographical and demographic particularities, as well as its institutional, economic and social specificities. so that it acquainted with the realities faced by Monegasques, residents and businesses of Monaco.

In this perspective, after a working lunch at the Residence of His Excellency the Minister of State, in the presence of the members of the Government and the Director of Judicial Services, Mr. López Aguilar will conduct a guided tour of the Principality and attend, among other things, meetings with the Monegasque institutions (see program attached).

It should be noted that Mr López Aguilar has also visited Andorra in October and San Marino in November 2018.