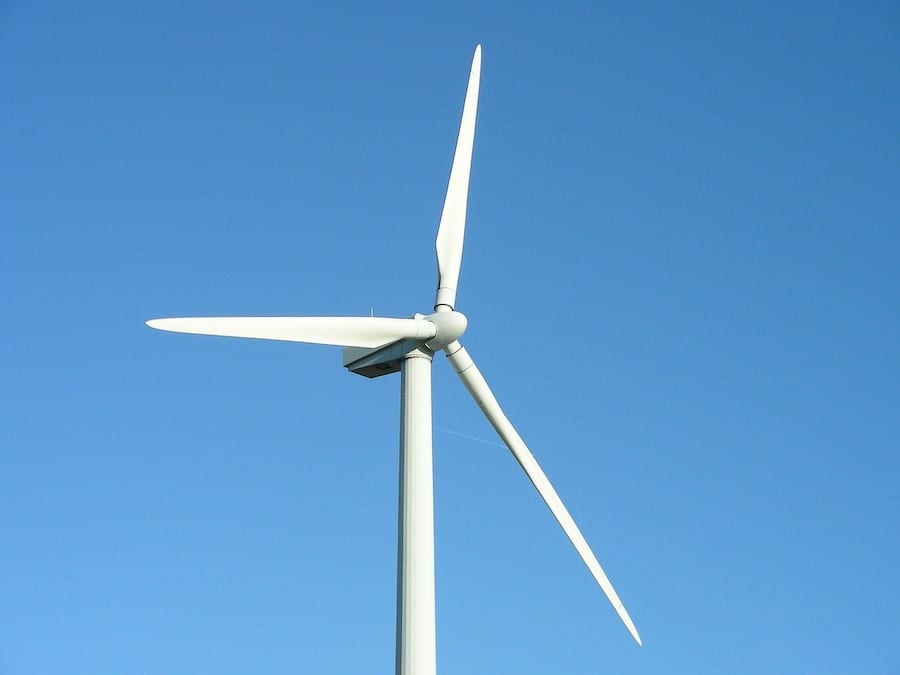 Monaco’s push towards a carbon-free future has taken an important leap with the acquisition of three new wind farms in France. It means that a quarter of the Principality’s consumption needs will soon be met with clean energy.
In an effort to support Monaco’s transition to a carbon-free society by 2050, the Prince’s Government and the Société Monégasque de l’Electricité et du Gaz (SMEG) combined their skills three years ago to create the Monaco Energies Renouvelables (MER) company. The aim: to meet the energy consumption needs of Monaco with 100% green electricity production.
To best achieve this, the government chose to combine solar, wind and hydraulic power technologies.
On Thursday, the government announced that MER has just acquired three projects developed by ABO Wind. This partnership with one of the world’s leading references in wind power development has enabled the construction of three wind farms comprising two to four wind turbines per project. Two farms are located in Charente in western France, and the other is located in the Côtes d´Armor department, north of Brittany.
The wind turbines are expected to produce around 57 GWh per year, which equates to around 10% of the Principality’s electricity consumption.
Supplementing solar power
The solar power parks which Monaco has invested in heavily so far only produce energy during the day, with a production peak at around midday – when electricity consumption in the Principality is at its highest.
Wind power plants will therefore be able to cover the “basic” energy consumption habits of the Principality, especially at night.
According to the government, construction of the wind farms will be completed in the coming months, and the wind turbines should be connected to France’s public grid and inaugurated between December 2020 and June 2021.
With these three new wind farms and Monaco’s 10 solar power parks, MER will be able to secure 75 MW of renewable energy, or 25% of the Principality’s consumption.
“2020 will remain a key year in the development of our strategy and constitutes an important step towards the energy independence of the Principality,” said Samy Touati, President of Monaco Energies Renouvelables. “These new wind farms will enable MER to respect its growth trajectory, with the intermediate ambition of covering 50% of our electricity consumption by 2025.”