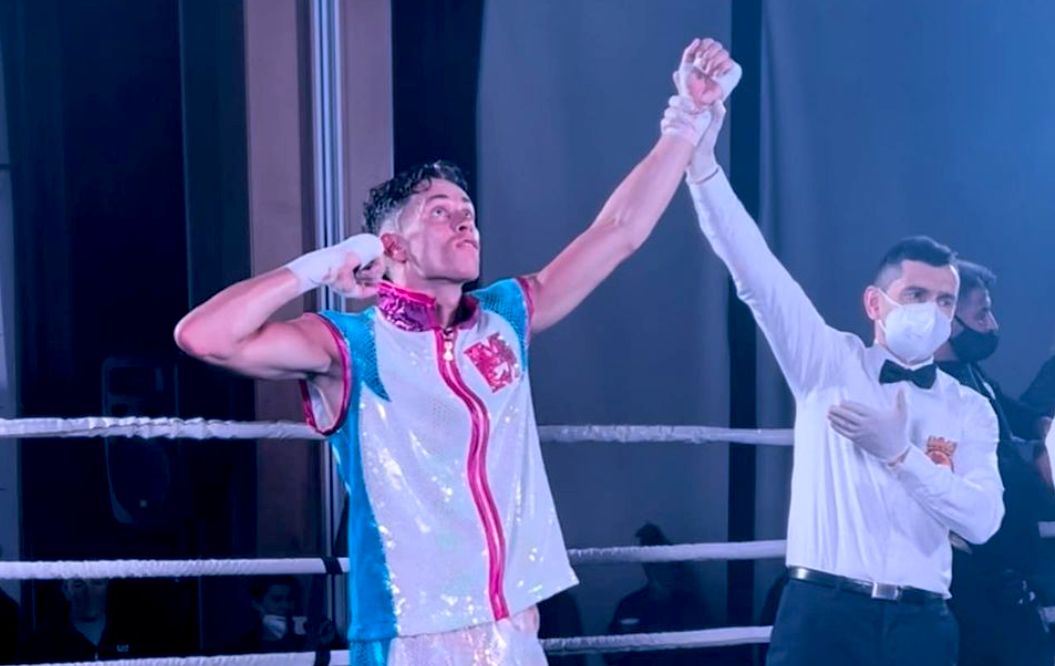 Monegasque boxer Hugo Micallef overcame a hand fracture in the first round of his bout against Gonzalo Omar Manriquez to win his second professional fight in Barcelona on Saturday.

Following up his win in Paris in September looked to be a tall-order in the opening stages. A fracture to Micallef’s right-hand, which was successfully masked from his opponent, forced him into using only his left-hand for the remainder of the fight.

Despite his disadvantage, welterweight boxer Micallef still won the unanimous vote of the judges over the six rounds, consigning his Argentinian opponent to a third defeat in professional boxing.

Post-fight, Micallef was happy with his performance. “I felt very quick and powerful,” he said to the assembled press. However, he added that he was disappointed not to be able to give a knock-out blow to his opponent. “My only frustration was the fact that it was impossible to bring an end to the fight before the bell, being unable to use my left-hand.”

The young Monegasque, who competed in over 100 amateur fights, has shown great promise in his early career, and having battled through adversity, he now seeks to maintain his 100% record.

But before that, he must recover. The injury sustained in his latest fight will keep him out of action for the next month.