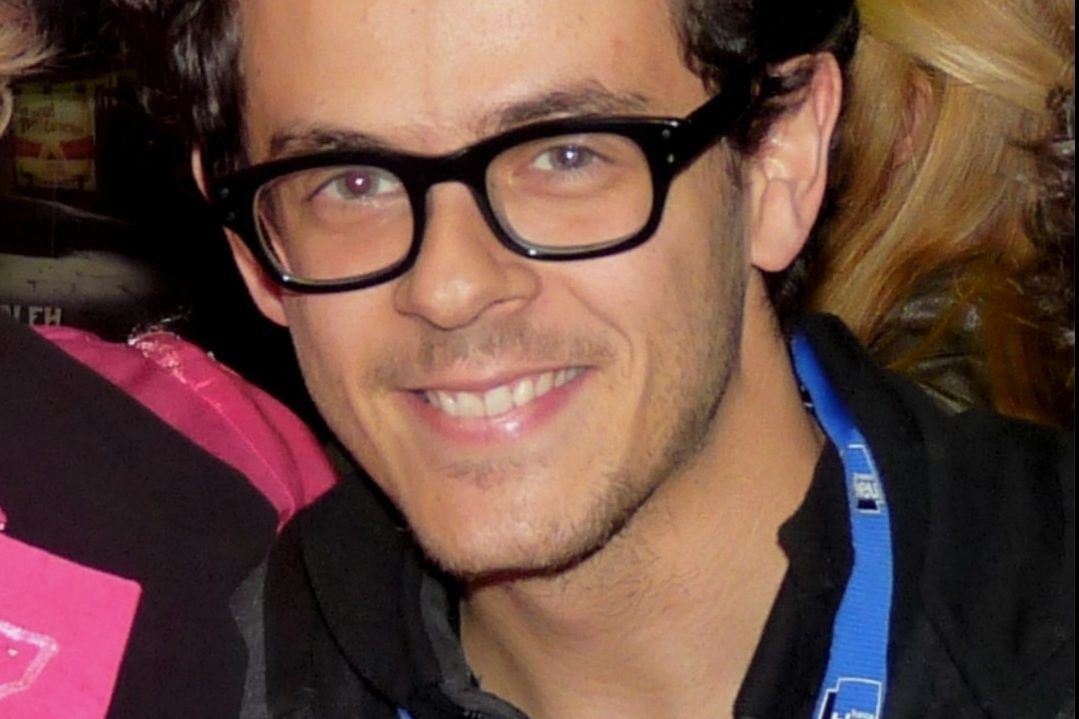 Since 2006 and his debut at the Café de la Danse, more than a million people have appreciated the talent of Michaël Gregorio who takes his impressions, sketches and parodies to the stage.

His talent was revealed in the early 2000s in M6’s “Seeds of a Star” TV show – which he won twice. Today, accompanied by four musicians, Mr Gregorio entertains for over two hours during a transgenerational experience with a variety of musical styles – Jacques Brel, Edith Piaf, Johnny Hallyday, Daft Punk, Francis Cabrel, Shakira, Depeche Mode, Jay-Z, and others.

To celebrate his 10 years of touring, Mr Gregorio returns with an unprecedented event, during which he revisits the best moments of his first three shows. New sketches, new voices, surprises and guests are also on tap for the Friday, November 3, spectacle at 8:30 pm at Espace Léo Ferré.

Photo: Manuel Vitali/DC[/caption] The 2017 edition of International Children’s Day, which was celebrated in the Principality with a concert by Kids United at the Grimaldi Forum on November 24, continues to raise awareness during the Monaco Christmas Market. An initiative organised by the Department of Education, Youth and Sport, a dedicated stand for Children's Rights can be found this year at the marché de Noël in Port Hercule. Decorative objects made by local elementary school students, as well as Monegasque biscuits and fougasses baked by students of the Lycée Technique et Hôtelier de Monaco, will be on sale at the booth from December 6 to 19. Proceeds from the sale, along with €8000 already raised at the Kids United concert, will go to the Princess Charlene Foundation "Learn to Swim" program, as well as 11 other Monegasque partner associations that intervene for the protection of children worldwide. The stand is open daily from 11 am to 10 pm. Visitors will be welcomed by a team from the Prince Albert II Youth Centre and representatives from partner associations, school teachers and volunteers in Monaco.