Michel Boeri named Grand Officer in the Order of Grimaldi

Michel Boeri named Grand Officer in the Order of Grimaldi 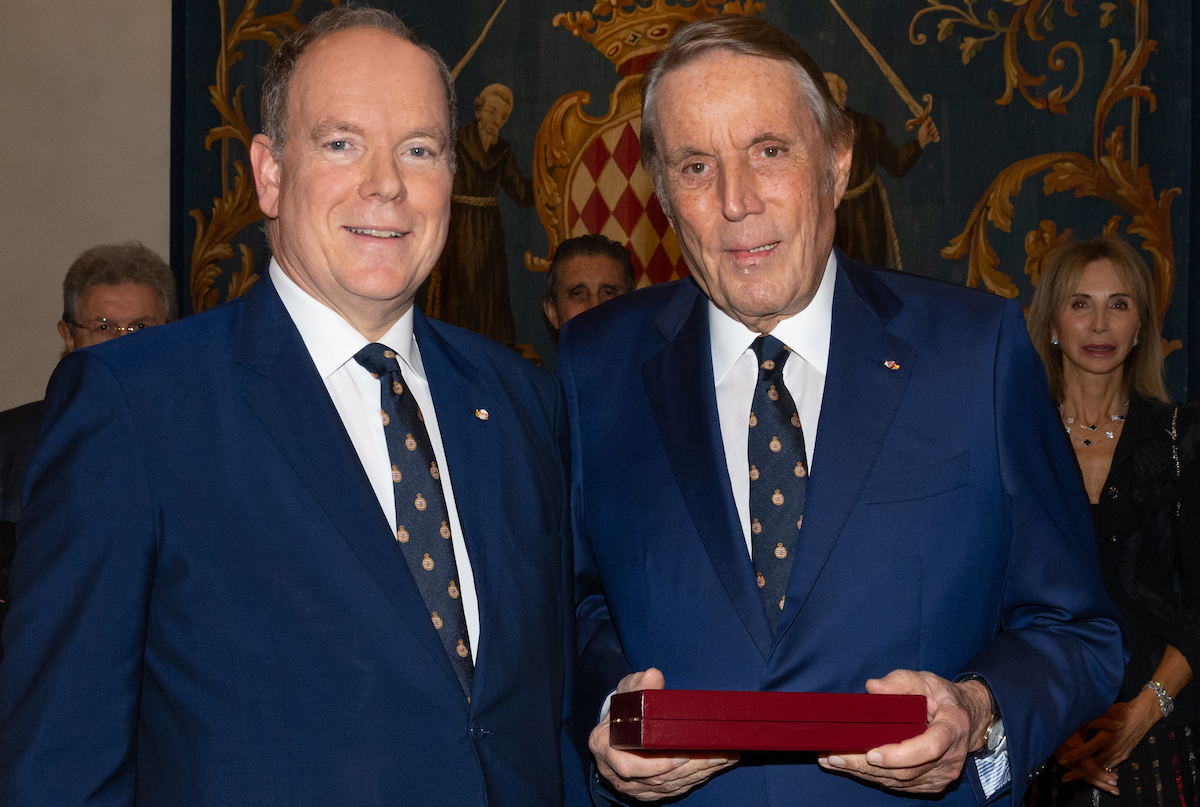 One of Monaco’s most recognised names in motorsport, Michel Boeri, has been honoured as a Grand Officer in the Order of Grimaldi by Prince Albert, in recognition of his dedication and service to the Principality.

The Order of Grimaldi was established in 1954 to “distinguish and reward people who have contributed to the prestige of the Principality” and includes five classes: Grand Cross, Grand Officer, Commander, Officer, Knight.

On Thursday 15th December, Michel Boeri was presented the honour of Grand Officer by Prince Albert at the Palace, as a token of thanks and acknowledgment of “an exceptional career in the service of the general interest and international outreach of the Principality”, according to a press release.

Between the years of 1972 to 2003, Michel Boeri was a member of the National Council where, amongst other roles, he was Chair of the Foreign Relations Commission. This role was then followed by a move to the Crown Council in 2006, where he was then made President in 2018 – a position that he still holds today.

While Michel Boeri has dedicated over 50 years of his life to service and contributions to the Principality, he is perhaps just as well-known for his high-ranking roles in the world of motorsport. These include President of the Automobile Club of Monaco, President of the Senate for the Federation Internationale de l’Automobile (FIA) and Vice-President of the World Motor Sport Council.

The long-held positions resulted in a number of “very high responsibilities in the world of motorsport” such as the Monaco Grand Prix or the Monte-Carlo Rally. Through these and his service to Monegasque institutions, Michel Boeri has contributed to “shape a model of excellence in the image of the Principality”.