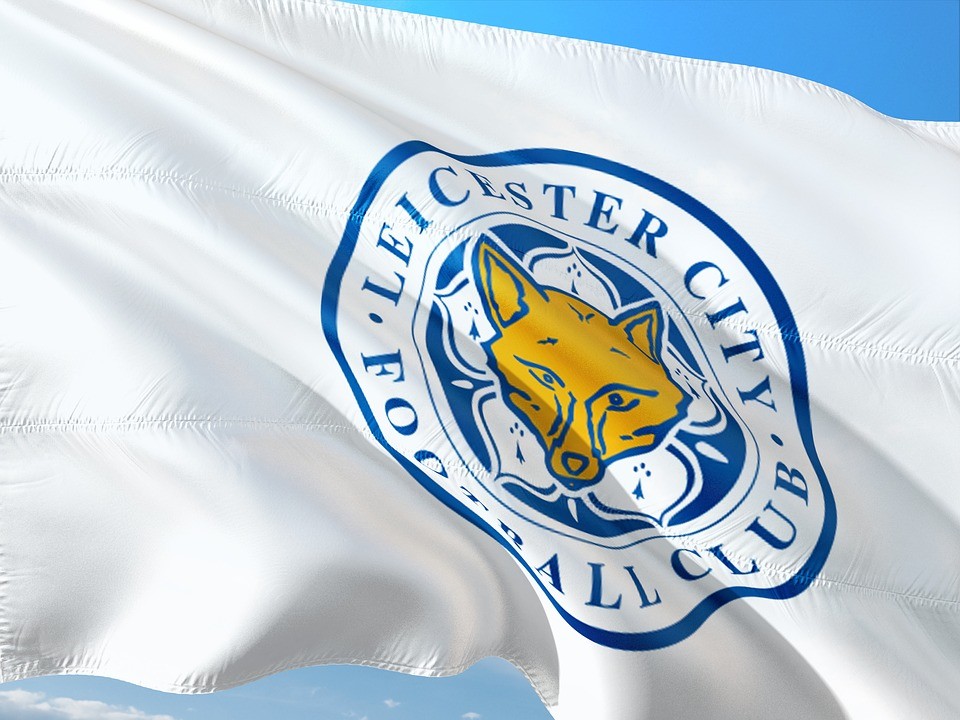 Leicester City loanee Youri Tielemans may be seeking to stay at the Premier League club, where he is on loan until the end of the season.

He made his debut for Leicester at the fabled Wembley Stadium – current temporary home to Tottenham Hostspur.

Spurs won the game 3-1, but Tielemans put in a commendable performance.

He said after the game, “It is a mythical stadium and the start was really positive for me and I am really happy about it. Unfortunately we lost the game but I am happy about my personal game.”