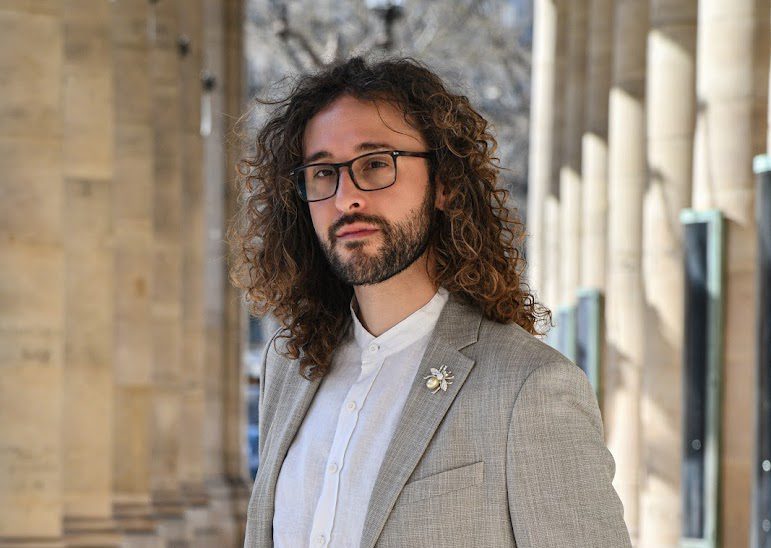 The tide of migrants flooding into Europe has been a hot topic all year, and one not without serious controversy. The immigration and refugee explosion has left large numbers of people alone in host countries, without financial or familial support and fear of the future. These migrants face xenophobia, stigma, racism and even violence, particularly against women.

One person, Prince Nereides Antonio Giamundo de Bourbon, has looked at the issue in a different light and rather than trying to figure out ways to send them back, live furtively under the radar of the law, or let them continue to live in horrible tent city conditions, has created a project to help bring about jobs and security for immigrants.

His plan, dubbed the NDB Opera project, is to offer education programmes and work experiences in several host countries, allowing qualified candidates to legally and safely leave their countries of origin for jobs needed in Europe. The packages are extensive and include free training before and after arriving in their host countries, accommodation, language training to a B1 level, cultural and civic education training and tailor-made vocational training aimed at obtaining or converting professional diplomas or certificates required for the exercise of specialised work abroad.

Prince Nereides believes it will lead to the “adoption of well-managed migration policies”, resulting in lower costs to hosts and increased contributions by refugees or immigrants.

The project was created and funded by Prince Nereides, who is also founder and president of the holding companies Nereides de Bourbon Group and the Nereides Club-International Cultural Diplomatic Corporation.

NDB Opera is also supported by a group of United Nations members associated with the Prince’s diplomatic club and who guarantee the compliance of all its partners with the international directives of the UN on the theme of immigration and respect for human rights including access to education, mobilisation and employment.

On 18th December the United Nations commemorated the adoption in 1990 of the International Convention on the Protection of the Rights of All Migrant Workers and Members of Their Families, but little headway has been made on this issue. Only 45 countries to date have signed on.

“For 31 years, France, its European partners and most of the most industrialised immigration countries on the planet have evaded ratification. Yet the defence of human rights has a universal scope and therefore cannot exclude migrants. In addition, migration and development are linked. In advanced and emerging economies, migration plays an essential role in the socio-economic development of host countries, including addressing labour market shortages at all skill levels,” said Prince Nereides.

“Migration has predominantly positive effects, both for the countries of origin and for the host countries,” he goes on to explain. “Migrants make investments and trade that stimulate job creation and improve the balance of payments situation. As workers, entrepreneurs, or investors they bring skills, jobs and capital. Migrants are real engines, agents of social change. Those who return home also enrich their communities with new skills and contribute, along with their networks, to economic growth. Remittances from migrants help reduce poverty and improve access to education and health care in particular. Often migrants bring more to host countries than they receive in return.”

The selection process for the first two thousand candidates has already been completed and the nominees are expected to begin training and employment as early as this month.

Business & Finance Cassandra Tanti - June 5, 2020
Barclays Private Bank has strengthened its team with the appointment of Olivier Franceschelli, who joins as Head of Private Banking in Monaco.