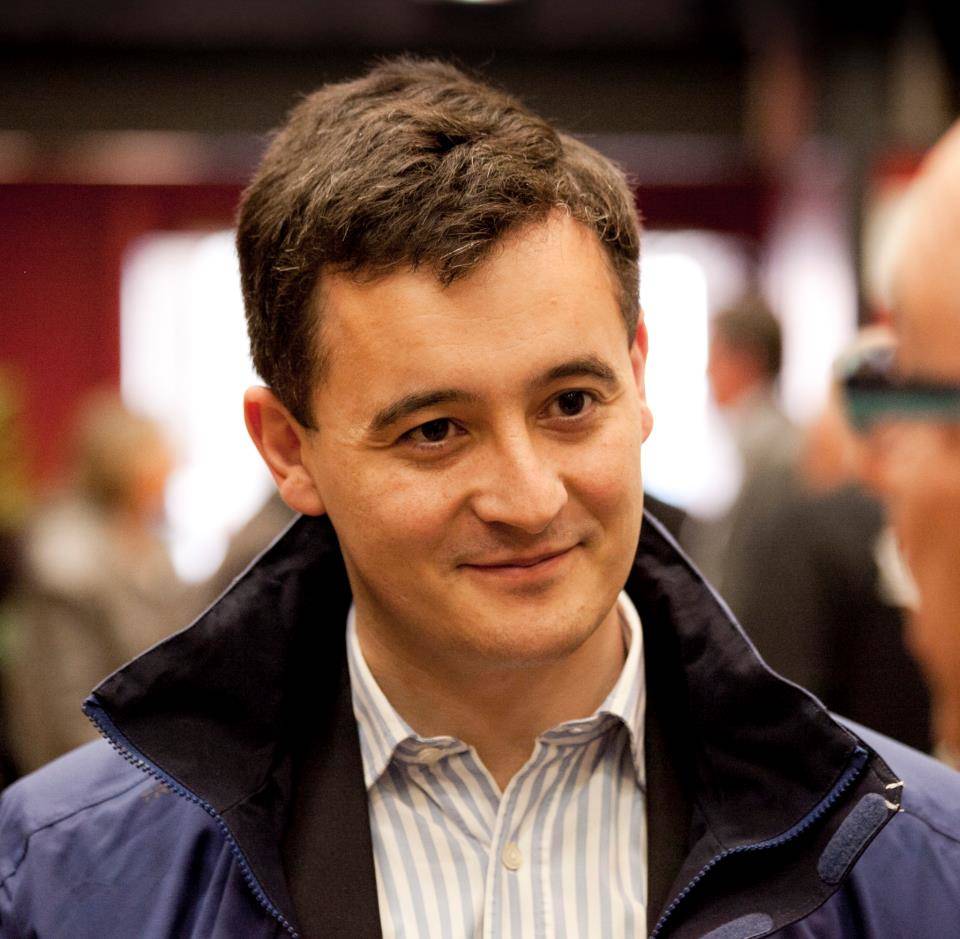 Gérald Darmanin, France’s Minister of Public Accounts, and Sébastien Lecornu, Secretary of State to the Minister in charge of Energy Transition, have reacted angrily to reports they acted improperly in renting a villa in Corsica.

Mediapart, the investigative news website, claimed that the two men rented a villa belonging to Christelle Godani, Miss Corse 1993 and a close friend of the former President of the Ajaccio Chamber of Commerce, Gilbert Casanova, who was also described as an owner of the property.

This “ex-drug trafficker”, according to Mediapart, was sentenced in March 2005 to three years in prison for “abuse of social goods” and “fraudulent bankruptcy”. A few years later, the Correctional Court of Marseille sentenced him to eight years in prison for organising cannabis traffic between Morocco and France.

Darmanin and Lecornu were quick to react. In a Facebook post, they said they are considering a lawsuit against Mediapart for defamation. The two ministers said they booked the villa with friends via the homeholidays.com website, “like millions of French”.

Photo: iaea.org[/caption] Three countries took key actions on Monday, September 18, to strengthen nuclear safety and security, the Monaco-based International Atomic Energy Agency said. On the margins of the IAEA General Conference, Bolivia, Monaco and Syria each deposited a legal document related to treaties under the IAEA’s auspices. “I am very pleased that this Treaty Event provides an opportunity for countries to present instruments expressing consent to be bound by these important treaties,” said IAEA Director General Yukiya Amano at the event. This year, the event focused on the Amendment to the Convention on the Physical Protection of Nuclear Material (CPPNM), the Convention on Nuclear Safety (CNS), and the Joint Convention on the Safety of Soent Fuel Management and on the Safety of Radioactive Waste Management (Joint Convention). “Universal implementation of the amended Convention will help to ensure that nuclear material and facilities throughout the world are properly protected against malicious acts by terrorists,” Mr Amano said. Isabelle Berro Amadeï, Permanent Representative of Monaco to the IAEA, deposited the instrument of acceptance of the CPPNM Amendment on behalf of her country. During this year’s Treaty Event, representatives from several Member States were also briefed on the treaties featured at the Event, including on their implementation. “Ratifying these treaties is important for Member States, but even more vital is their implementation, for which the IAEA stands ready to help,” Mr Amano said in conclusion. 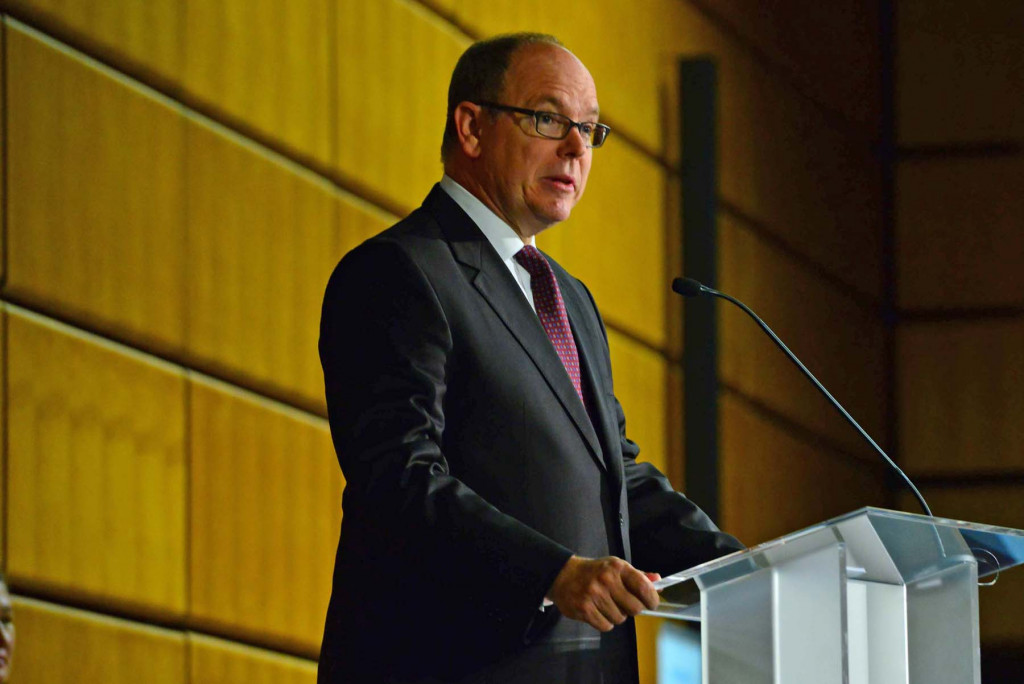