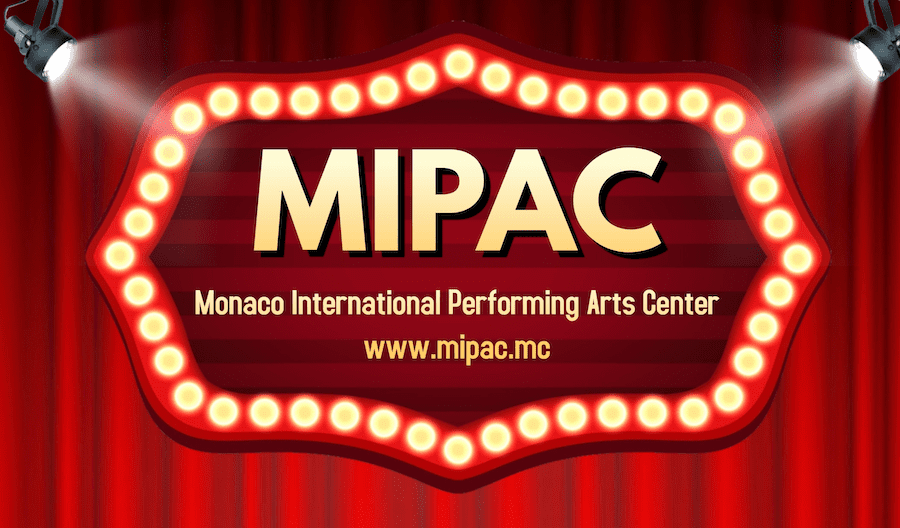 MIPAC is expanding its calendar of events following its 16th September launch at Stars ‘n Bars, and is hosting two ‘open days’ on 30th and 31st October from 2pm to 8pm at the Entrepôt Gallery on Rue Millo in Monaco.

The open days are being set aside for those who are looking for ways to improve and showcase their talents, while visitors will have the chance to meet with coaches and professionals in the world of music, theatre and film. They will also have an opportunity to find out more information on MIPAC’s various upcoming activities.

Some of the fun events being held include auditions and open casting calls for The Golden Voice of Monaco. Simultaneously, they will be holding singing master classes, workshops, creating a choir, and organising concerts and singing springboards – all culminating in their Golden Voices Monegasque final.

For those more inclined towards the stage and screen, there will be meetings with the Monaco Cinema Academy, with film and production seminars held by the Academy’s own director, screenwriter, theatre pro and stage and voice coach.

MIPAC’s selection process has already produced a winner: 12-year-old Monegasque Sami Amato, who was chosen for The Golden Voices of Monaco and has gone on to win Junior Prize at the international final of The Golden Voices Music Awards 2020 in Cannes.

The open days will be in compliance with all health requirements to ensure the safety of those who would like to take part and doors are open to all ages, nationalities and talent levels.