Mitrovic out, Obradovic back in for the Roca team

Mitrovic out, Obradovic back in for the Roca team 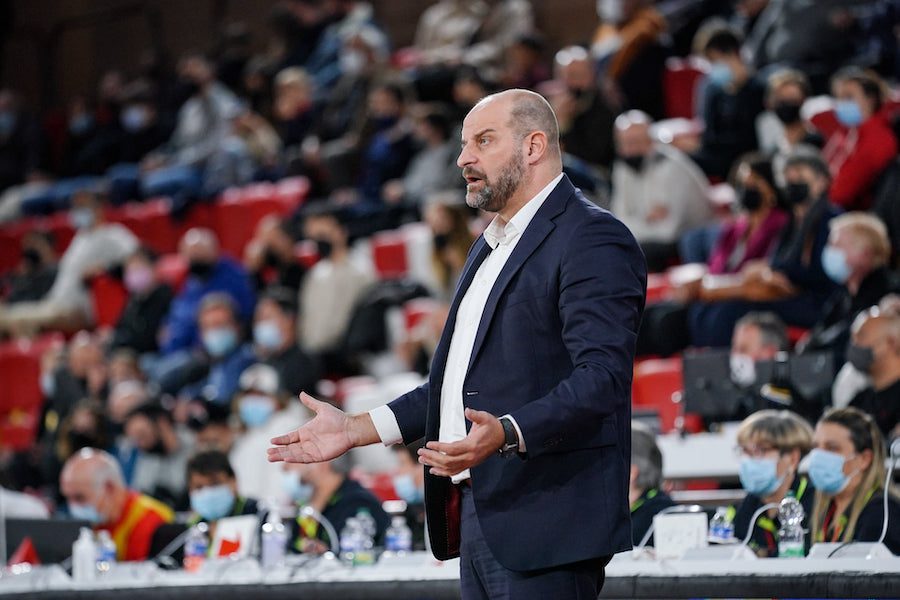 AS Monaco basketball head coach Zvezdan Mitrovic has been replaced by former coach Sasa Obradovic, in a surprise move announced on Monday night.
The announcement came out of the blue as Monaco, although doing poorly in a highly competitive Euroleague, currently sit second in their domestic division. Ultimately, what put pay to his time at the club was Monaco’s chronic inconsistency, as the side have failed to build a run-of-form on the European or domestic front.
The dismissal is once again a signal of intent from AS Monaco basketball President Sergey Dyadechko that he is not going to settle for anything short of brilliance on the court.
An official communication from the club Monday stated that Mitrovic’s departure was a mutual agreement between himself and the club. The Principality side went on to thank Montonegran for his services, saying, “Zvezdan Mitrovic’s name is forever etched in the history of AS Monaco Basketball. The leaders and staff of the Roca team sincerely thank Zvezdan for the work he has done.”
Mitrovic, in his first spell at the club between 2015 and 2018, helped elevate the club to new heights. In his first season he got the Roca team promoted from the LNB pro B, and in his second, led the side to first place in the LNB pro A, losing out to ASVEL in the semi-final playoffs. He also took Monaco to the championship game of the Basketball Champions League in 2017-2018, only to be defeated by AEK Athens.
Mitrovic re-signed to Monaco in July 2020 and led them into this year’s prestigious Euroleague competition, having won the Eurocup the season before.
Stepping in as head coach, Sasa Obradovic returns for his second spell at the club. He is both the predecessor and successor to Mitrovic, whom he previously replaced in 2019. The Serbian coach left in June 2020, and his return marks the Roca team’s continued oscillation between the two coaches.
Questioned on his motivation to return to the Roca team, Obradovic was full of praise for both the club itself and its trajectory. “It is a beautiful destination. The club is in the process of growing, it had some very beautiful results last season. Monaco has invested enormously and has a very beautiful future ahead.”
Obradovic has little time to prepare and implement his game, as Monaco come up against Lithuanian side Zalgiris on Wednesday, before his return to the Salle Gaston Médecin on Friday.