Lecture on the topic “Photography Explained” by Adrien Rebaudo

shares
SHARE
Facebook
Twitter
Previous articleTues. Feb 28 – Oasis – There and Then at Jose Notari Sound Library
Next articleSat. Feb 25 – All the Art of the Cinema – Monaco-Japan Artistic Meeting
Staff Writer 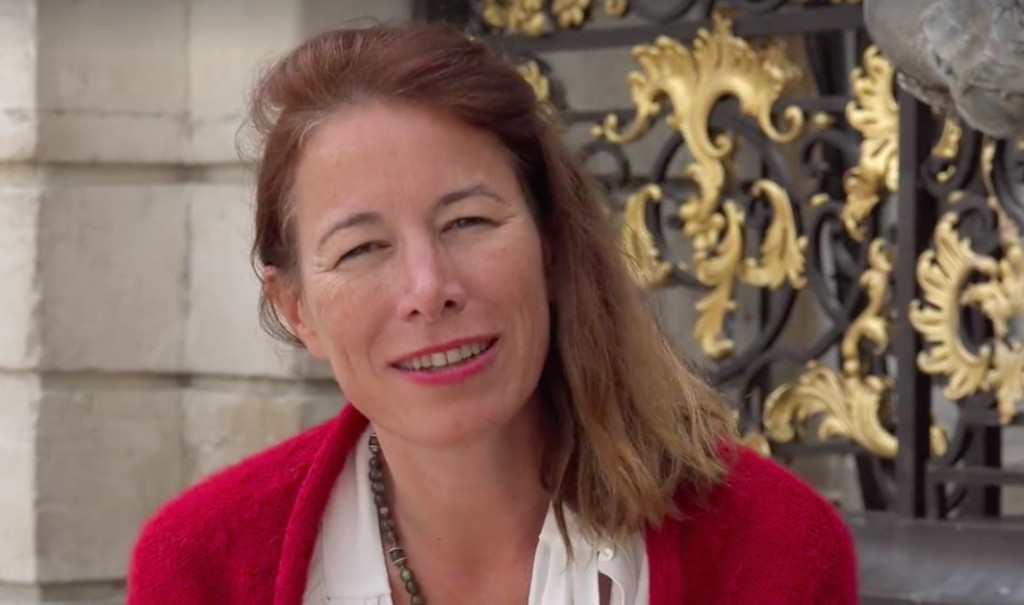 Anne Dufourmantelle Photo: Librairie Mollat[/caption] Anne Dufourmantelle, the philosopher and psychoanalyst, died tragically on July 21 at the age of 53 in Ramatuelle, Var. She drowned trying to rescue children in difficulty on the beach, fighting strong wind and waves, her family said. “She was a great philosopher, psychoanalyst, she helped us to live, to think (about) the world today," France’s Minister of Culture, Françoise Nyssen, said on Twitter. In 2015, Ms Dufourmantelle told the newspaper Liberation: "When there really is a danger that must be faced ... there is a strong incentive to action, dedication, and surpassing oneself.” The author of the acclaimed La Puissance de la douceur (The Power of Gentleness) had strong links to Monaco, where she was a juror of the Prix des Rencontres philosophiques. Charlotte Casiraghi, President of the Philosophical Encounters of Monaco, spoke of how her kindness permeated the debates with tenderness. "We were both passionate about Philosophy, psychoanalysis and horses. The luminous serenity, and the softness which emanated from her, was never affected but always seemed to be touched by fragility and extreme sensitivity to suffering. “Secret and poetic, she created a space where words had the power and the incantatory texture of the dream, to capture the most minute variations of life. Her words, her intelligence, her gentleness will be missed, because they helped us to take the risk of opening up to the other, and to the world,” Ms Casiraghi said.