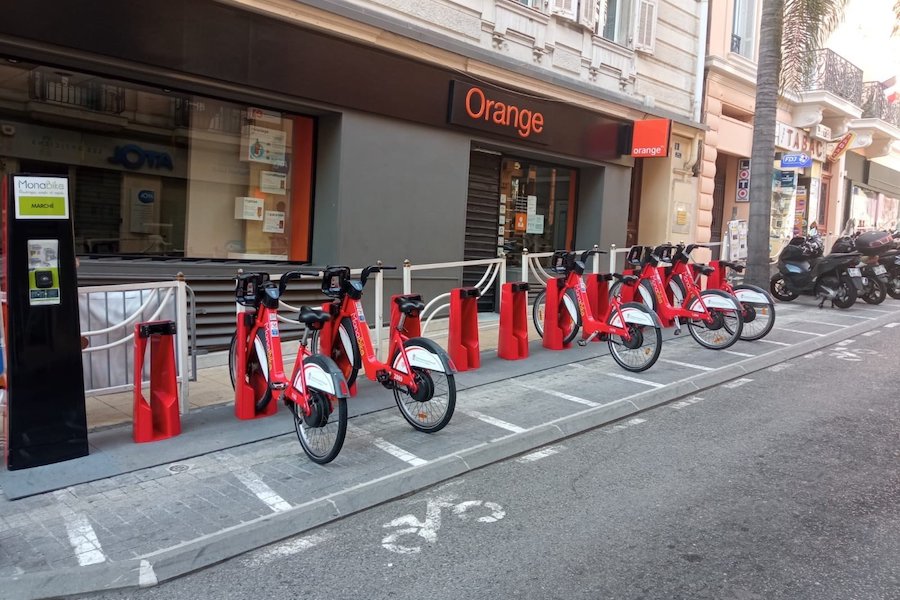 A total of three new MonaBike stations will be installed in Beausoleil, giving residents of Monaco’s close neighbour a chance to take advantage of this environmentally friendly option for getting around town.

The Mayor of Beausoleil, Gérard Spinelli, signed the agreement on 15th July with Roland de Rechniewski, Managing Director of the Compagnie des Autobus de Monaco, who is the co-collaborator on the MonaBike venture alongside the government of Monaco.

One station is already operational and two are currently in the process of being put in. The move makes good sense as many Beausoleil residents make their livings working for Monaco-based companies. Not only is cycling a faster option than walking, it also is cleaner than climbing into the car.

When completed, there will be 39 red and white MonaBikes at the disposal of customers at the already-operational Boulevard de la Republique station, with one more at Place du Commandant Raynal on Avenue de Verdun and another at the Victor Hugo car park, on Avenue Paul Doumer soon to be ready.

MonaBike subscribers will be able to start using the Beausoleil-based e-bikes from the start of the school year in early September, adding to the already 300 bikes spread over 35 stations in Monaco.

The system is simple to use with either a credit card for occasional users, or by downloading the app for those who use the e-bike network more regularly.

In addition to the MonaBike stations, the Principality has installed several escalators between the two towns to make commuting easier than ever for those who still choose to use two legs over two wheels.