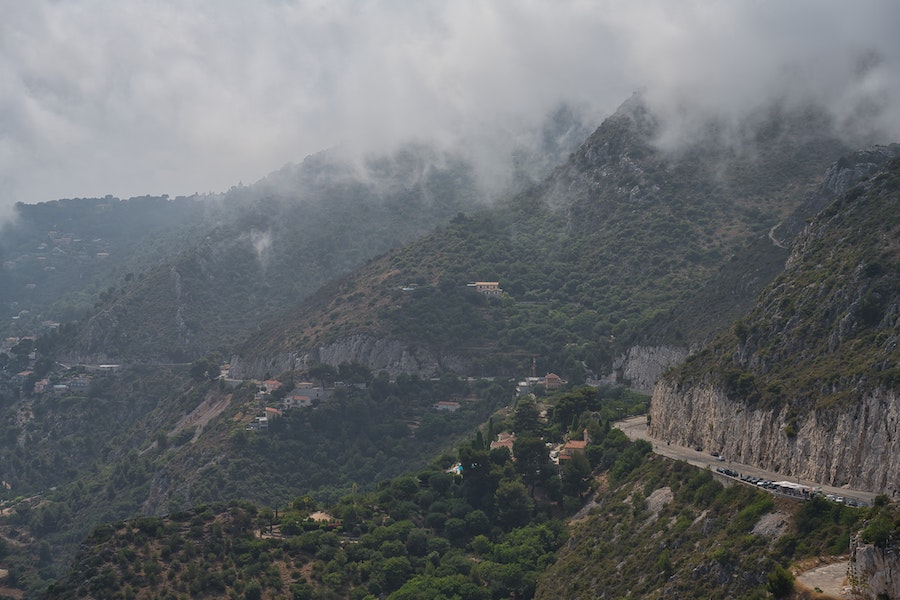 Two people were killed in a helicopter crash between Eze and Villefrance-sur-Mer on Friday.

The aircraft had left Lausanne, Switzerland, and was almost in Monaco when it crashed at around 2pm, Monacair management said in a statement.

The victims are a French pilot, working for the Monegasque company, aged in his 30s, and his passenger, a businessman of Russian nationality with a Maltese passport, according to the prefecture.

53 firefighters were sent to the crash site on a hill and quickly contained the fire, while the  air transport gendarmerie brigade (BGTA) and the Public Prosecutor of Nice also visited the scene and launched an investigation.

According to the statement by Monacair, the pilot “had done all his training in the area and knew it very well” and the aircraft was “of the latest generation”. A second passenger that was due to travel on the same flight cancelled at the last minute.

The Prince’s Government released a statement on Friday evening expressing its condolences to the victim’s families and staff at the Monegasque company.

Photo by Gabor Koszegi on Unsplash