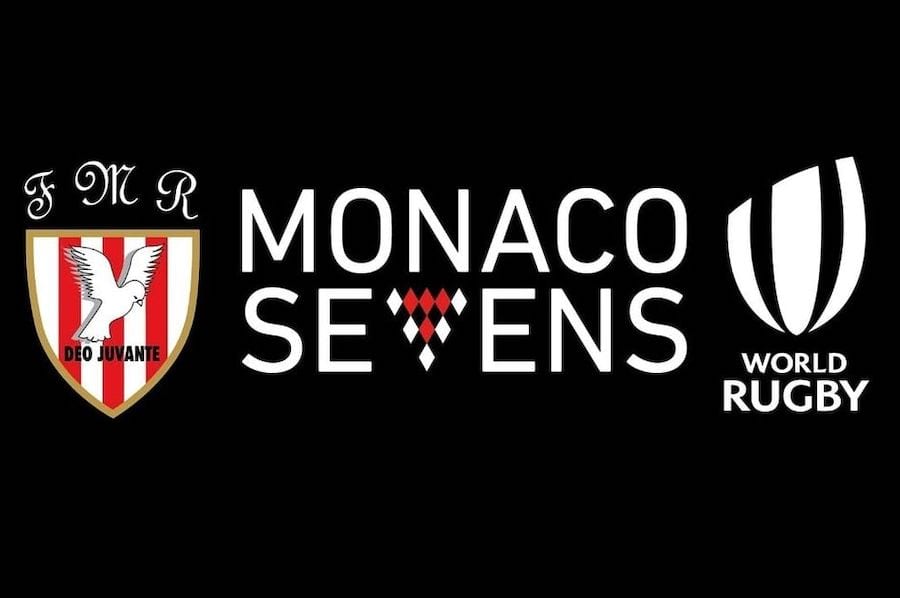 The pools for the final Tokyo 2020 Olympics qualifying tournament in rugby sevens, the World Rugby Sevens Repechage, have been drawn ahead of the competition taking place next month in Monaco.

With 21 of 24 total teams already chosen for the Rugby World Sevens competition, the final qualification rounds will be held in the Principality at the Louis II Stadium on 19th to 20th June with two women’s and one men’s team getting the last of the golden tickets to the Olympic Games in Japan this summer.
The women’s competition will see 12 teams battling it out. There are three pools with four teams each and the top two teams in each pool, plus the two third-placed teams with the highest point totals will qualify for the knockout stages.
Pool A pits Russia, Argentina, Mexico and Samoa against each other, with Pool B featuring teams from Papua New Guinea, Kazakhstan, Jamaica and Tunisia. Pool C is the most interesting, though, with France and Columbia, the only two teams to have qualified for the 2016 Games in Rio in the list, paired with Madagascar and Hong Kong.
The men’s tournaments have a slightly different configuration, with two pools featuring five teams each. Teams will play against all four opponents in their pools with the top two teams from each pool progressing through two knockout stages, culminating in a winner being decided in the final.
The men’s pools consist of Samoa, Ireland, Tonga, Zimbabwe and Mexico in a strong  Pool A, and France, Hong Kong, Chile, Uganda and Jamaica in tough Pool B.
“I would like to thank His Serene Highness Prince Albert II, the Monaco Rugby Union and the Monaco authorities for putting on an excellent draw, which sets the tone for an exciting event and brings us a step closer to a fantastic showcase of rugby sevens at the Tokyo 2020 Olympic Games,” said World Rugby Vice-Chairman Bernard Laporte. “We will now work closely with teams involved in the final qualification event to ensure they all arrive with the best-possible preparation in Monaco in June. Together with the Monegasque Rugby Union, we will continue to focus on delivering a safe, secure and thrilling event that puts the welfare of everyone involved at the centre of our operations.”
Gareth Wittstock, Monegasque Rugby Union Chairman, went on to say, “The draw has delivered some fascinating fixtures and all eyes now turn to 19th to 20th June and an exciting Repechage event at the Stade Louis II. Preparations are well underway, and we are now looking forward to hosting the 22 teams involved in Monaco in a safe and secure environment.”
Support from the International Olympic Committee to the tune of US$4 million (€3.3 million) has helped prepare the teams for the Olympics through Olympic qualified unions’ sevens programmes as well as going toward the costs of hosting a number of high-performance preparation events.
The final games will be played out in Japan on 26th to 28th July for the men followed by the women on 29th to 31st July at the Tokyo Stadium. The event is thought to be one of the biggest draws of the Olympic Games, following the success of the Rugby World Cup 2019 hosted by the Japanese, and which converted the island nation, and indeed many other parts of Asia, into huge rugby enthusiasts as shown by the record-breaking broadcast viewership.