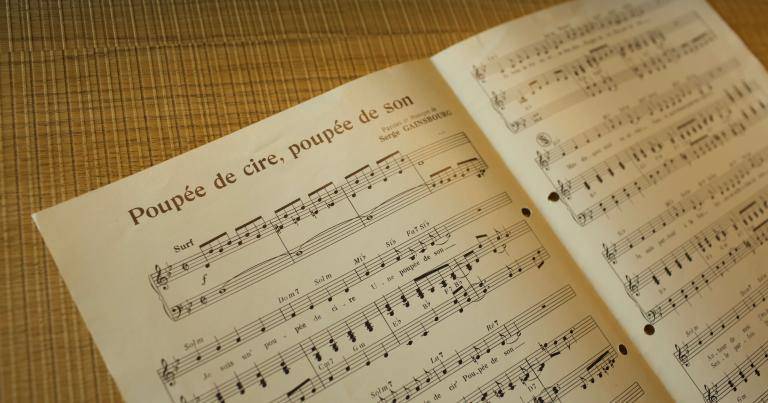 TMC, the Monegasque national broadcaster, has confirmed that Monaco will not participate in the forthcoming 2018 Eurovision Song Contest, joining Turkey, Luxembourg and Andorra on the list of countries that will not take part in the contest, to be held in Portugal.

Monaco made its debut at the Eurovision Song Contest in 1959 and has won the contest once, in 1971, with Severine‘s “Un banc, un arbre, une rue”. Even though the Principality won the competition, it did not host the event the following year. Monaco competed in every single edition of the contest religiously from 1959 to 1979.

Monaco withdrew from the competition in 1980 and did not return to the contest until 2004 when the semi-final system was introduced in the Eurovision Song Contest. Monaco continued participating in 2005 and 2006. The country failed to qualify to the grand final on all three occasions and withdrew from the contest in 2007 and has not returned since.

The last time Monaco graced the Eurovision stage was 11 years ago, namely in 2006 when Severine Ferrer treated viewers to the tropical sounds of La coco dance.

The 2018 Eurovision Song Contest is scheduled to be held on May 8, 10 and 12, 2018, in Lisbon. The final list of the 2018 Eurovision participating countries is expected to be released by the European Broadcasting Union later during the year.

Heritage Day and the Monaco Fun Fair have been cancelled, while fabric masks will once again be distributed to residents and the sale of "take-away" alcohol is banned from 8pm.

Local News Staff Writer - September 4, 2018
The Public Buildings Maintenance Service has been busy over the summer period upgrading the security of Monaco’s 13 schools and 5 crèches.