“Monaco and the War” brings back vivid memories 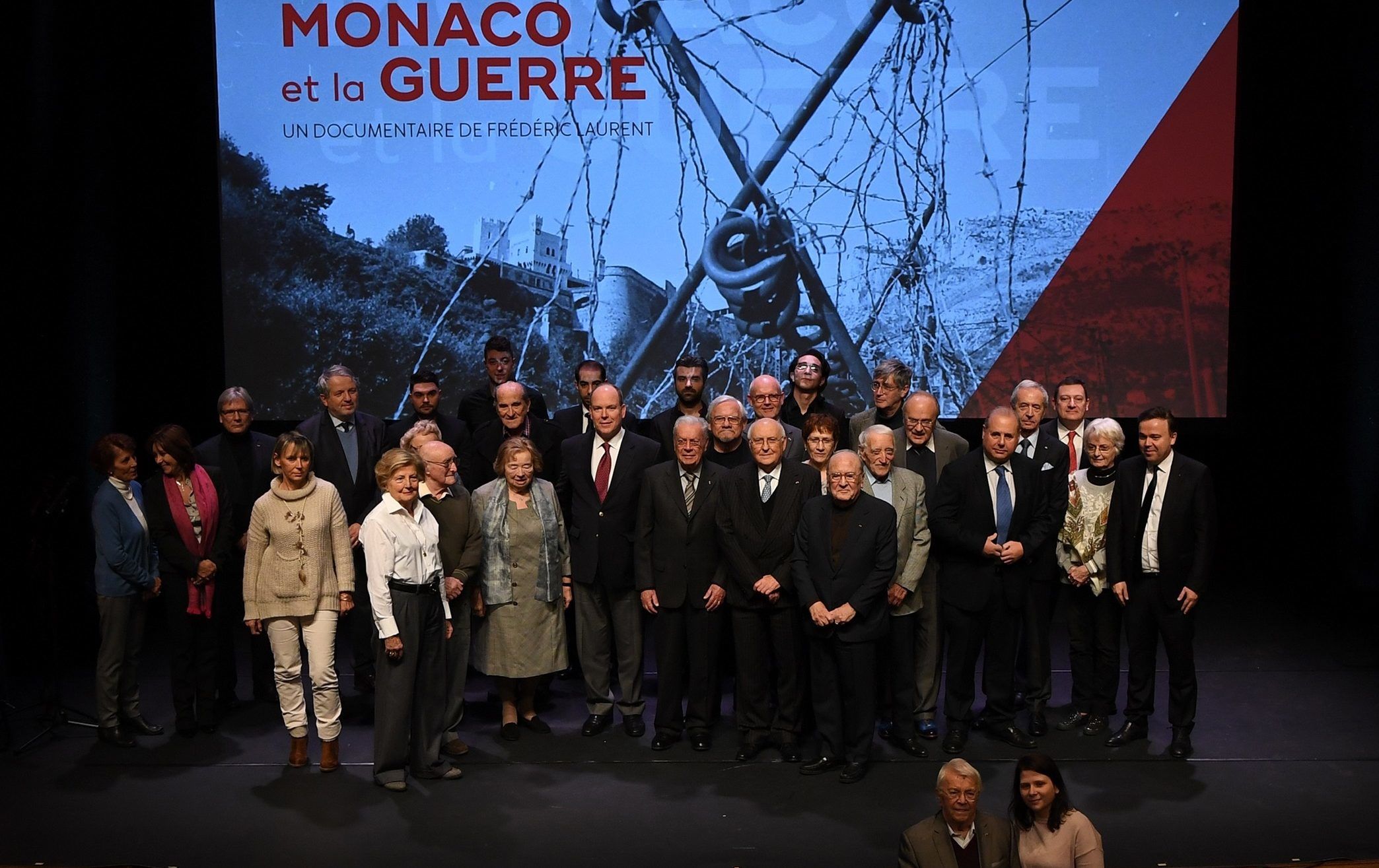 The film “Monaco and the War” was screened in the Princess Grace Theatre on Thursday night in the presence of Prince Albert.

“Monaco and the War” is a well-documented evocation of living conditions in the Principality between 1939 and 1945. The emotion of the various witnesses who appeared in the narrative, the quality of the editing and its symbolic significance make it a captivating testimony of the links between Monaco and this period in world history.

At the end of the screening, and in the presence of the Sovereign, several of those who appeared in the film were invited to take the stage of the theatre with their relatives for an emotional “family photo”.

Directed by journalist and writer Frédéric Laurent, more than four years of work went into making the film, which was co-produced by the Government’s Communication Department, the Society for the Management of Copyright (SOGEDA) and the Estate Administration of the Sovereign Prince.

It was first screened in January to teaching staff as well as to the association Pour le Devoir de Mémoire (For the Duty of Memory). It will also be broadcast on Monaco Info on Tuesday, May 1, at 7 pm.

 Romain Bugnicourt, Head of Section at SICCFIN, member of the evaluation team of the Fifth cycle of Andorra. Photo: SICCFIN[/caption] The Mutual Evaluation Report of the Fifth Cycle of Andorra was adopted at the 54th Plenary Assembly of Moneyval, which took place from September 26 to 28 at the Council of Europe in Strasbourg. The Principality, represented by Romain Bugnicourt of SICCFIN (Financial Circuits Information and Control Department), Monaco’s financial compliance chief, was part of the evaluation team, alongside representatives of France, Romania and the Isle of Man. Moneyval, a regional body of the Financial Action Task Force (FATF), assesses its member countries' compliance with international anti-money laundering and counter-terrorist financing according to AML/CFT standards. For the fifth cycle, the evaluation focuses on the effectiveness of each country's system. The Andorra assessment involved a technical analysis of regulations, followed by a fifteen-day on-site visit where all the public and private players of the AML/CFT system were met – banks, law firms and lawyers, management companies, supervisors, prosecutors, judges, police officers, and others – and several meetings were held in Strasbourg. 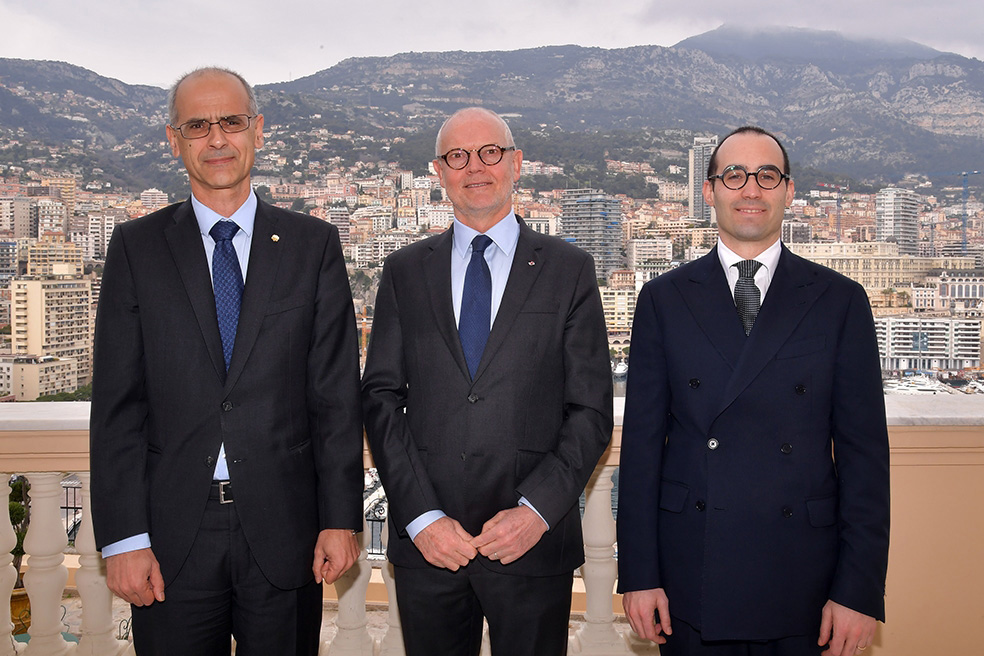 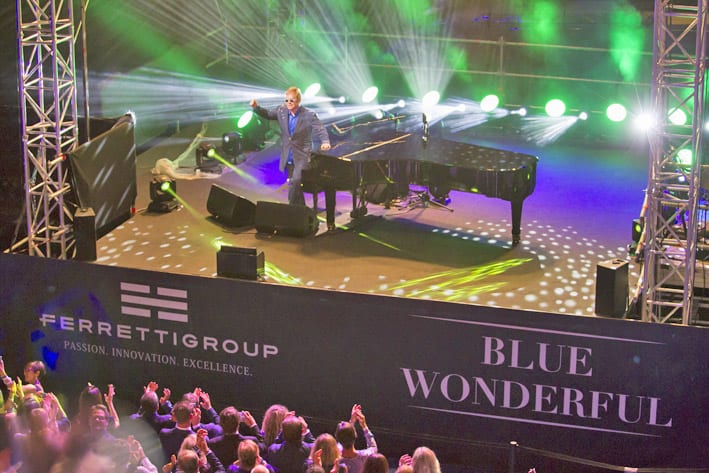 Photo: @Ferretti Group[/caption] The Monaco Yacht Club and Elton John joined forces at the weekend for a concert promoting the Ferretti Group ahead of the Cannes Yachting Festival that starts on Tuesday, September 6, and the Monaco Yacht Show, the world’s number-one super yacht showcase, which runs from September 28 to October 1. The concert, a co-production between Ferretti Group and the Yacht Club de Monaco, opened the Private Preview weekend, the unmissable event during which Ferretti Group presented its whole fleet, including six world première models, effectively kicking-off the two big luxury yacht meetings. [caption id="attachment_3555" align="alignnone" width="640"] 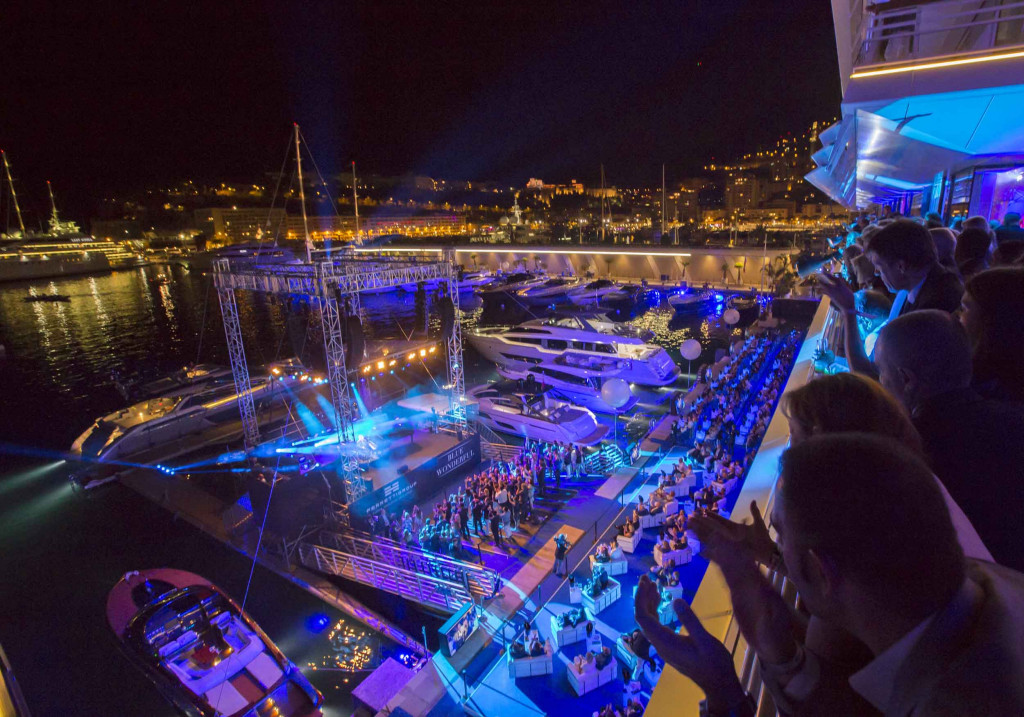 Photo: @Ferretti Group[/caption] The “Blue Wonderful” event, which took place in the extraordinary setting of the YCM Marina surrounded by 30 yachts, representing all brands of the Ferretti Group, featured a private concert by Sir Elton John. Sir Elton John entertained international guests with his solo piano concert performing his most celebrated songs including “Candle in the Wind”, “Rocket Man”, “Daniel”, “Bennie and the Jets”, “Crocodile Rock”, “Circle of Life”, “Your Song” and some hits of his last album “Wonderful Crazy Night” amongst which the opening song “Blue Wonderful”. After an hour and a half of playing, the British star received rapturous applause from the 1,000-plus guests assembled on Quai Louis II and from the terraces of the Yacht Club, a building designed and built by his compatriot, Sir Norman Foster. He left the stage for the sea aboard his Riva, to a resounding salute as all the yachts in the Yacht Club’s Marina sounded their horns, a fitting tribute for someone who is passionate about yachts. Ferretti Group showcased six world premières: Ferretti Yachts 850, Ferretti Yachts 450, Pershing 5X, Rivamare, 76’ Bahamas and Custom Line Navetta 37. Alberto Galassi, Ferretti Group Chief Executive Officer, said: “Extraordinary music and the most beautiful boats on earth together for a magic event, thanks to a unique legend of music that opened an amazing weekend filled with many previews. Sir Elton John’s concert was an incredible experience, a breath-taking night that we offered to our clients while awaiting them to visit us again during the upcoming yachting festivals in Cannes, Monaco and Fort Lauderdale.” The Yacht Club de de Monaco General Secretary, Bernard d’Alessandri, was particularly delighted: “In line with our mission to bring life to the harbour and offer moorings for superyacht owners, it has been a great pleasure working with a prestigious company like the Ferretti Group and to welcome owners from all over the world for this unique event. Through our La Belle Classe label, the Yacht Club and the Principality in general, is establishing itself as an inimitable destination for international Yachting.” (Source: Monaco Yacht Club) [caption id="attachment_3556" align="aligncenter" width="709"] 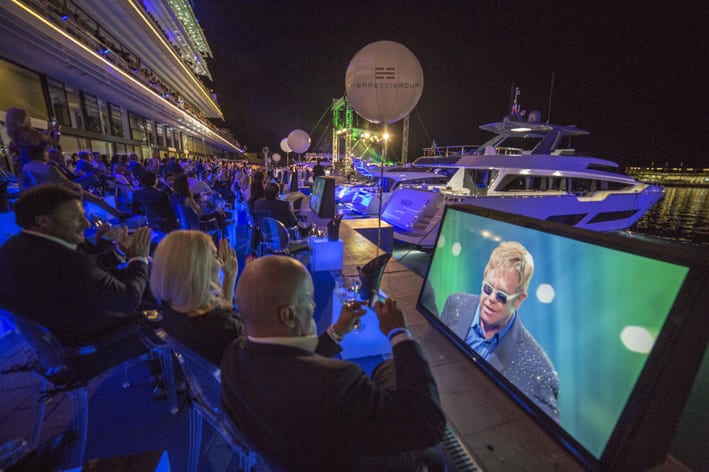