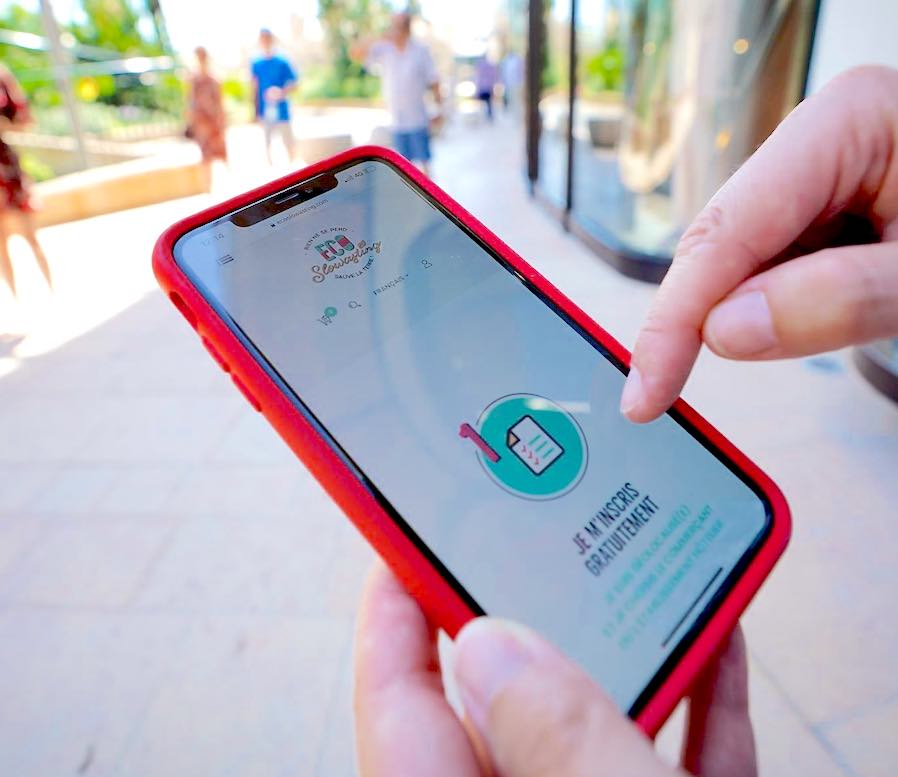 A new application for smartphones created in Monaco called Ecoslowasting, which sells stock that would otherwise go to waste, is now online and ready for use.

Ecoslowasting, a waste-saving app first introduced last July during the 4th Energy Transition Meetings, has now been officially launched on both the App Store and Google Play.

Founder Elisa Alberto has worked for months with Monaco-based company Actis, a subsidiary of the Telis Group, to refine the app, making it as user-friendly as possible for buyers and merchant-sellers.

“I benefited from real follow-up, from real listening to my needs, both functionally and in terms of user interface or visual identity,” said Ms Alberto. “From the design of the application to its release, the Telis teams have really supported me in this project and have brought real added value. Nothing could be easier than using the app available for IOS and Android.”

The app is an ingenious way to prevent nearly out-of-date, end-of-series or unsold stock from heading to the rubbish heap. Partner traders can now post these unsold items on the digital platform, where they can be sold onto the public at reduced prices.

Buyers go onto the app and choose the items they want and pay securely online. They are then given instructions as to where their products will be and when they will be ready, and they pick them up at the indicated time with their confirmation e-mail. Consumers win, sellers win and the environment wins.

The app is available in English, French and Italian and can be accessed at https://apps.apple.com/fr/app/ecoslowasting/id1532853185 and on Google Play at https://play.google.com/store/apps/details

Local News Cassandra Tanti - July 17, 2019
In honour of the anniversary of Prince Albert II’s accession to the thrown, the UN is hosting an exhibition showcasing Monaco’s commitment to the environment.

€5 entry to all things cultural in...

Local News Stephanie Horsman - November 5, 2020
For the entire month of November, the public will be able to enjoy shows and events in Monaco at seriously reduced rates as part of a new ‘Culture and You in Monaco’ initiative.