Home Sports Monaco at the top of Europe

Monaco at the top of Europe 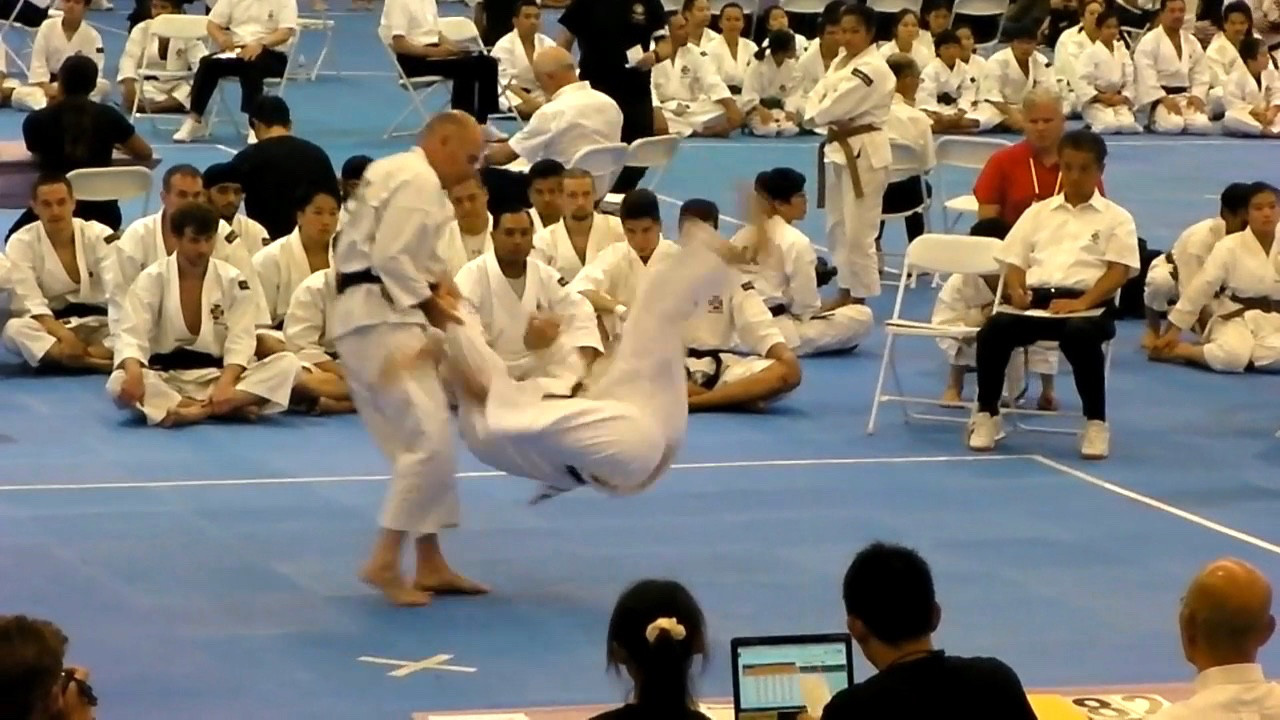 The Principality has ranked honourably at the Shorinji Kempo World Championships, which was held in San Mateo, California, and was among one of 22 nations represented by a team.

World meetings of Shorinji Kempo, a modern day Kung Fu, are traditionally dominated by Asian representatives, and this earlier this month was no exception: out of 24 categories, 18 were won by the Japanese and six by the Indonesians.

Unfortunately, Stéphane Gastaldy and Junichi Muraki, the defending vice-champions of France, lost their competition due to postoperative complications. In spite of this, the tandem scored 8.2/10, reaching 7th out of 14 behind three Japanese teams and the first Indonesians.

A man who knows the difference between the codified fights for competition and genuine self-defence is Frank Baldet. The Monegasque technical director remains committed to the primary goal of Shorinji Kempo: never lose a fight. In front of a jury of Japanese Masters gathered for the occasion, Frank Baldet obtained the rare level of 7th Dan (a post-black belt ranking).

A first for Monaco’s Women’s Team

Kickboxers battle it out tonight for Monte-Carlo Fighting Trophy