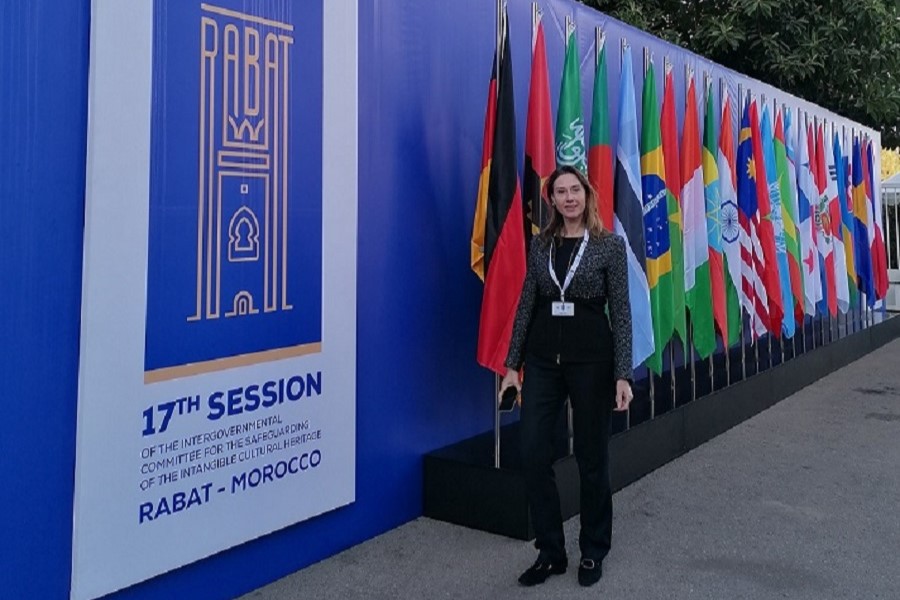 In a triumph for biodiversity and environmental protection, more than two thirds of new entries to the UNESCO Intangible Cultural Heritage list relate to these very serious issues.

Hosted by Morocco from 28th November to 3rd December in Rabat, the 17th intergovernmental meeting of the Committee for the Safeguarding of the Intangible Cultural Heritage was attended by 2,000 participants from more than 110 countries including the Principality of Monaco, which was represented by Anne-Marie Boisbouvier, an ambassador and permanent delegate to UNESCO, and Agatha Korczak, First Secretary for the Monegasque government at the organisation.

In total, the committee voted to add 47 new items to its lists for protection and good practices regarding non-tangible heritage worldwide. Most notably, a significant one-third of the approved inscriptions are related to nature and a further third concern practices linked to protection of the environment such as agricultural techniques that promote sustainable use of resources.

Examples on the latest list include beekeeping in Slovenia, the traditions and practices related to the date palm in the Arab region, the knowledge and skills pertaining to harissa in Tunisia, the cultivation of Khawlani coffee beans in Saudi Arabia, and the traditions of timber rafting in Austria, Czechia, Germany, Latvia, Poland and Spain.

This recognition of the environment and the urgent need to safeguard the biodiversity of the Earth comes shortly after the recent release of the No Paris without Montreal declaration. The urgent call to action, tabled at the recent COP15 convention, urged the world’s leaders to step up and act in the face of the climate crisis and, more specifically, to focus future efforts and actions on the protection and safeguarding of biodiversity.

As a contributor to the funding of the committee, UNESCO acknowledged and thanked the work of the Principality of Monaco during the meeting.