Monaco backs decision to shore up protections in the Med

Monaco backs decision to shore up protections in the Med 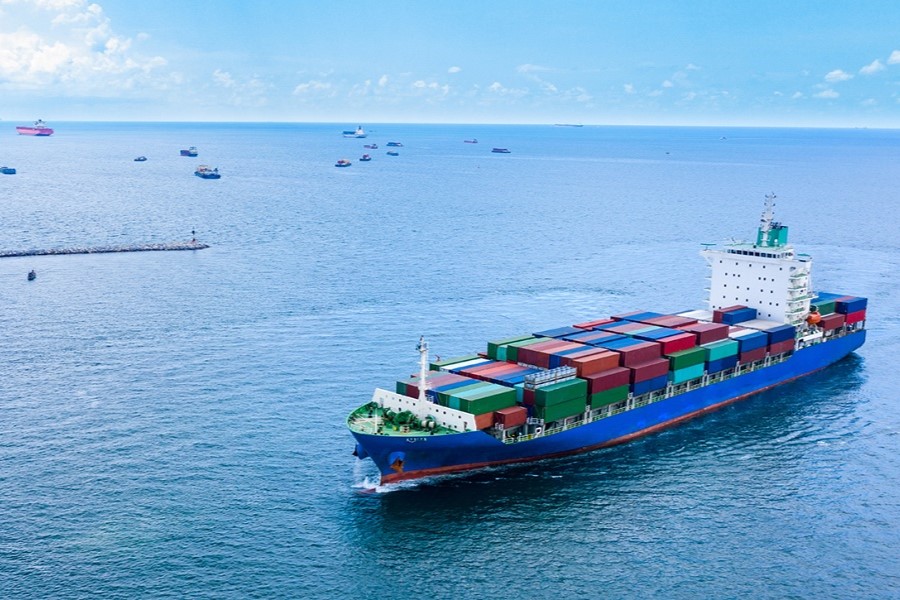 Among issues tabled at the recent International Maritime Organisation meet was a move to protect the Mediterranean as a “particularly sensitive sea area” as well as reduce sulphur dioxide emissions from vessels in its waters.

At the recent Marine Environment Protection Committee meeting, a part of the International Maritime Organisation (IMO), which was held in London between 12th and 16th December, Monaco once again proved itself to be a strong proponent of protection for the Mediterranean Sea.

While the crux of discussions focused on climate change-related changes and a reduction of emissions, represented by Isabelle Rosabrunetto, a permanent representative of the Principality to the IMO, and Armelle Roudaut-Lafon, Monaco’s director of maritime affairs, the Principality’s pushed forwards a number of important points from other areas.

Monaco’s delegation reaffirmed its solidarity with the Ukrainian people and joined France in bringing to the fore concerns about the “consequences of the military conflict on international maritime transport, the maritime environment and the safety of seafarers”.

Monaco also helped bring about the designation of the north-western Mediterranean Sea as a “Particularly Sensitive Sea Area” (PSSA), an important classification if the zone is to improve the protection of cetaceans in its waters.

The biggest outcome of the event was an decision to designate the entire Mediterranean Sea as an Emission Control Area for Sulphur Oxides and Particular Matter, joining four other international bodies of water already under the restrictions. The changes, which enforce a “limit for sulphur in fuel oil used on board ships [to] 0.10% mass by mass (m/m), while outside these areas the limit is 0.50% m/m”, will come into force in 2024.

The IMO says these regulations will “ensure cleaner air for populations in the Mediterranean Sea area”.