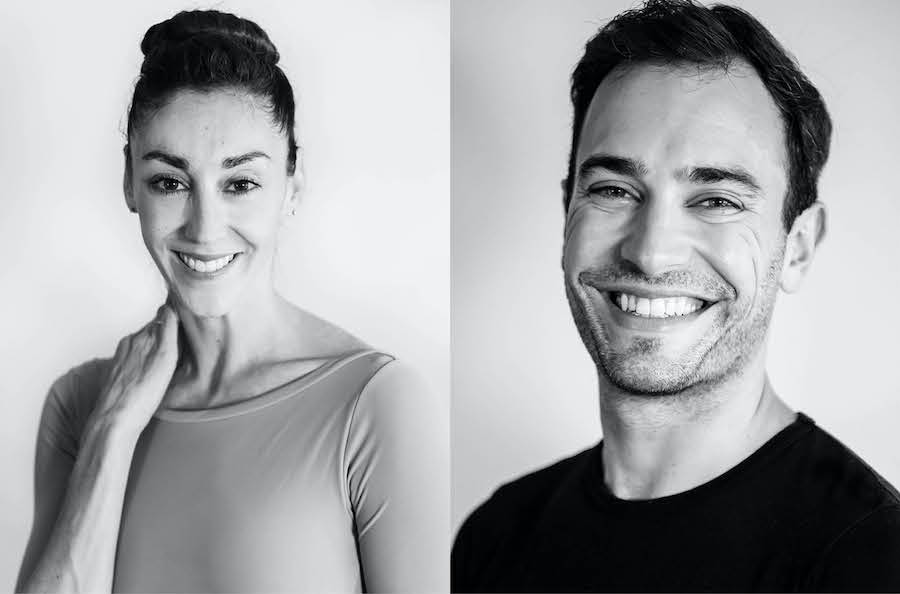 As the new season is set to begin, the Ballets de Monte-Carlo has announced the addition of two new dancers – Jerome and Laura Tisserand, former principal dancers from the Pacific Northwest Ballet.

Married couple Jerome and Laura Tisserand are familiar with Artistic Director Jean-Christophe Maillot and his oeuvre having danced the title roles in Romeo and Juliet, while Jerome Tisserand played the prince in Cinderella.

Jerome, originally from Lyon, trained at the Paris Opera Ballet and the School of American Ballet. He apprenticed with the Miami City Ballet before joining the Pacific Northwest Ballet in 2007.

Laura, an American from Louisiana, also trained at the School of American Ballet and the Pacific Northwest in 2003. By 2014, they had both risen to become the company’s principal dancers.

The Ballets de Monte-Carlo will open its season on 1st October with a performance of Jean-Christophe Maillot’s version of William Shakespeare’s The Taming of the Shrew in Fréjus for two nights.

The Ballets de Monte-Carlo was formed in 1985 under the auspices of Princess Caroline. In 1993, the arrival of Maillot led to the troupe’s international growth and recognition. Today, the company boasts 50 dancers who travel on tour as ambassadors to the Principality more than 200 days per year.