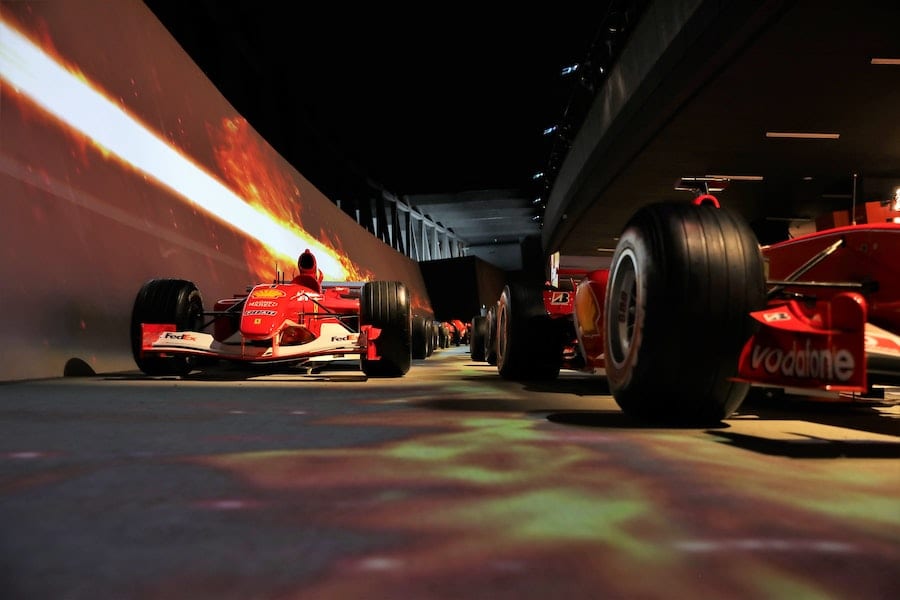 A new entry to the Formula One club, simply called the Monaco F1 Racing Team, is set to be the first new team to join the circuit in several years and the announcement is causing quite a stir in the racing world.

Formula One is about to see its first new team in ages, and aptly, due to its long racing history, the team is set to be Monaco-based. The new squad, called the Monaco F1 Racing Team, is looking to use new racing rules to secure entry into the exclusive club that has traditionally been dominated by big corporations and car manufacturers.

Monaco Increase Management (MIM), who joined forces with Spanish-based Campos Racing in 2019, were in negotiations with then-boss of F1 Chase Carey, but the reaction by Carey was lukewarm and nothing concrete came of the talks.

The team was hoping to debut in 2021 when new racing regulations would come into effect, but last year’s interrupted season due to the Covid pandemic put the kibosh on those plans.

“The current Monaco F1 Racing Team Project was the first to actively discuss the possibility of an entry with the F1 governance as early as 2019 and we were set to set up a structure accordingly, realising the potential of the new Technical Regulation that was initially supposed to come into force in 2021 and was subsequently delayed because of the pandemic,” said Salvatore Gandolfo, Founder and CEO of MIM, in a press statement.

The health situation delay was coupled with an accord put forth by F1 that said that any team wishing to join must pay a whopping $200 million (€165 million) “anti-dilution fee”, with the proceeds being evenly split between the current 10 teams on the Formula One roster. The fee is meant to protect the current prize money distribution system but is a big ask of anyone trying to break into the club.

Whilst this is officially on the books for 2021 to 2025, discussions with Formula One’s new chief, Stefano Domenicali, revealed a willingness to waive the massive fee.

“We believe that the recent statements of the new CEO, Stefano Domenicali, which suggest that the $200 million entry fee for new teams could be waived represent a step forward in the right direction,” said Gandolfo. “We appreciate the open attitude of both Stefano and the FIA and are ready to take the necessary steps in order to have our application finalised.”

The Automobile Club of Monaco has so far not raised objection to the name of the team, and if all goes ahead, the Monaco F1 Racing team will be the first to enter the fray since Haas in 2016.

Photo by Daniel Cristian on Unsplash