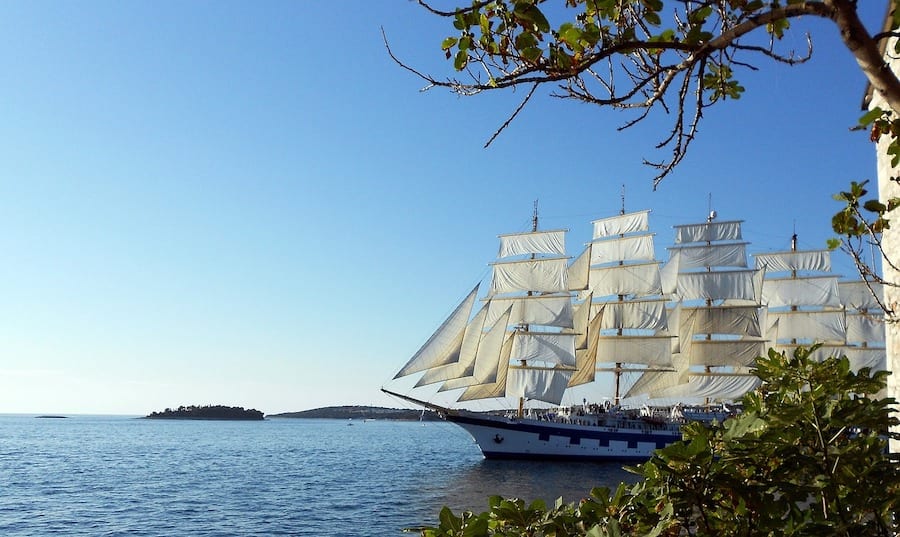 Prince Albert will deliver the opening speech at the General Assembly of the International Hydrographic Organisation this November, which will gather online around 400 people from across the globe to talk digital data in the maritime industries.
Hydrography, as a discipline, deals with the physical aspects of the marine environment and is the basis of all activities related to the sea. It includes the measurement and mapping of the seabed, but also the sea level, tides, currents and parameters such as water temperature and salinity.
Considering the fact that countries around the world have different economic constraints and priorities, having up-to-date hydrographic data can have significant economic benefits. Data on currents, tides and underwater obstacles are important for maritime trade routes. Information on the topography of the seabed as well as the strength and regularity of currents can be used to develop marine renewable energy projects. Environmental factors such as temperature, salinity and currents can also be used by sectors such as fisheries and aquaculture.
This up-to-date data, collected and presented according to international standards, enables countries to optimise the use of their natural resources, thereby supporting the blue economy and the sustainable use of the oceans.
The International Hydrographic Organisation (IHO) was established in 1921 and is hosted by the Government of Monaco. Its purpose is to ensure that all seas, oceans and navigable waters of the world are surveyed and charted.
The General Assembly of the IHO will be held from 16th to 18th November, bringing together representatives of 90 IHO Member States, Observer States, as well as intergovernmental and non-governmental organisations.
It will be an opportunity for member state delegations to determine the main priorities and areas of action for the coming years, including the IHO Strategic Plan and the implementation of a new universal hydrographic digital data model, the S-100, which supports a greater diversity of users, products and digital data sources.
The aim of November’s discussions is to move from the development of technical standards to their application for marine technologies at the global level.
It creates a platform for cooperation in areas such as surveys at sea, the production of digital nautical charts, the dissemination of navigation warnings, and new standards.
Participants will also discuss future capacity building activities, such as e-learning in light of the current pandemic.
The Assembly will be chaired by Captain Marc van der Donck, Director of the Hydrographic Service of the Netherlands.