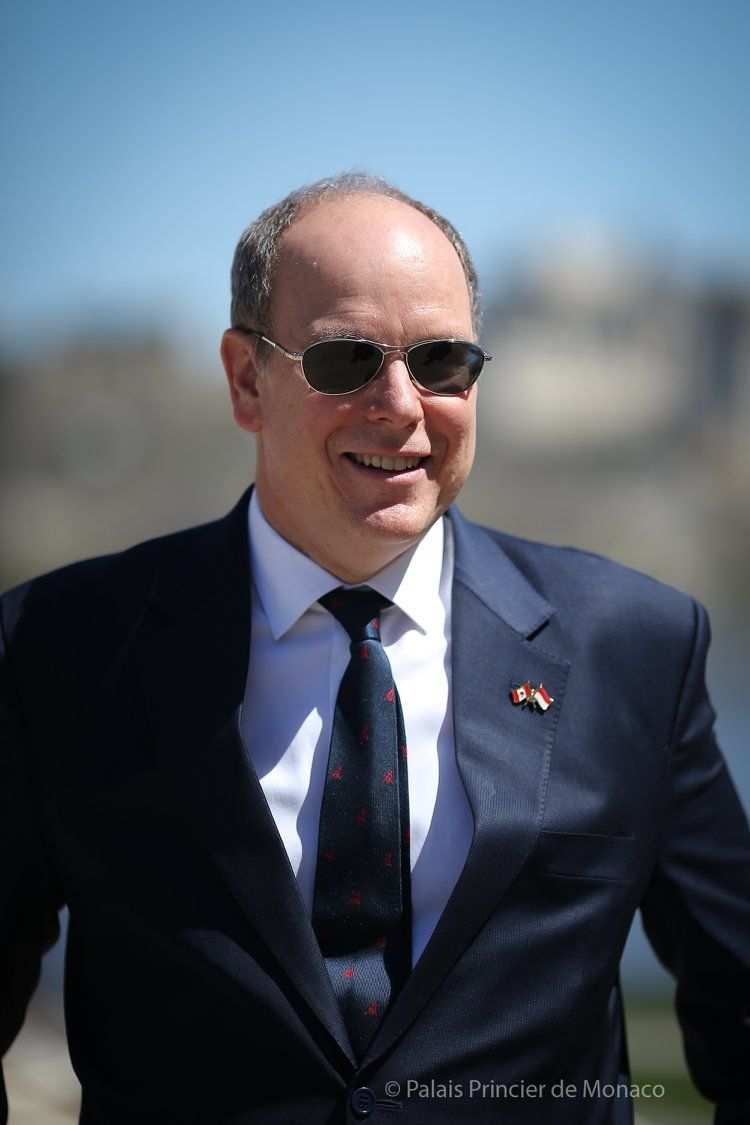 Manuel Collas de La Roche, President of the MBWF, presented the program and the trailer for the third edition. He also unveiled some of the speakers and personalities who will be in Monaco on September 21 and 22, notably, Mr Lawrence David Foldes, from the Academy of Motion Picture Arts & Sciences, and a member of the Executive Committee of the “Student Academy Award”, who will be presenting two masterclasses related to Hollywood directing and acting.

During the presentation, the new MBWF trophies for 2018, made from Humanium Metal, created in partnership with IM, Swedish Development Partner, were unveiled.

The alliance between MBWF and Humanium Metal marks the first awards in the history of the Seventh Art, created with a metal fighting the spread of firearms around the world. 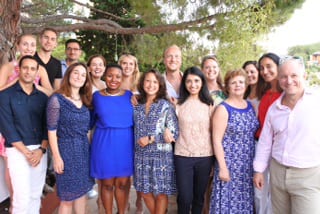 Organisers of TEDxMonteCarlo were special guests of MonacoUSA on Tuesday evening at Amber Summer. More than a dozen speakers from around the world, as well as from the principality, will participate in a TEDx conference in Monaco on November 26.

TEDx is a global movement devoted to bringing Ideas Worth Spreading to communities around the globe through independently organised TED-like events. Nearly 200 countries host TEDx events and videos of the most inspiring talks about technology, entertainment and design (TED) are posted on the internet, with more than 1.4 billion views to date.

According to MonacoUSA Director Annette Anderson, the November 26 event will be a prestigious event with global exposure and will reinforce Monaco’s message that the Principality and its residents are so much more than the stereotyped “bling and ker-ching!” image portrayed by the media.