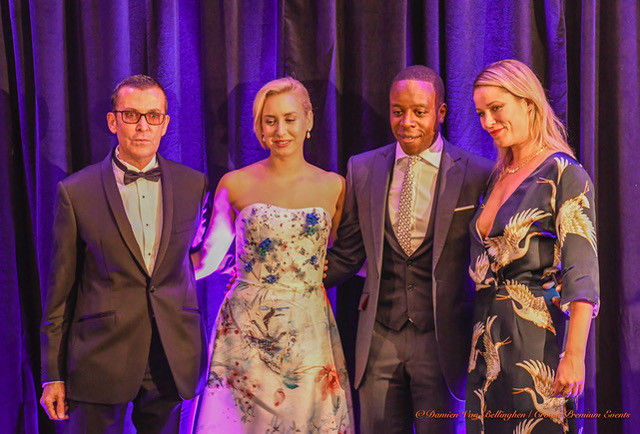 To celebrate the United Nations Global Climate Summit 2019, the Monaco Better World Forum has hosted a full day of conference, high level meetings, the screening of Jean-Michel Cousteau’s movie Wonders of the Seas 3D narrated by Arnold Schwarzenegger, and its annual gala with proceeds to support Ocean Futures Society and Green Cross Foundations. 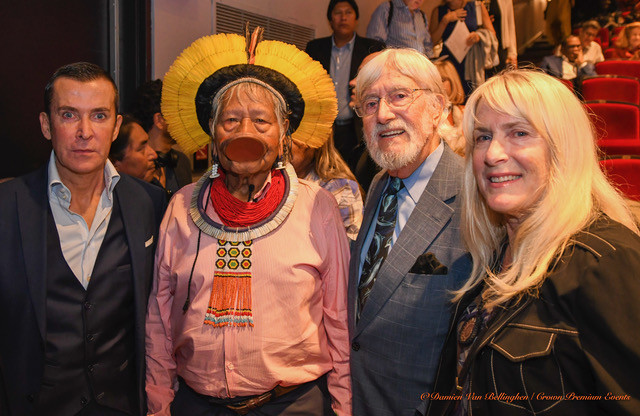 The Monaco Better World Forum was founded by Manuel Collas de La Roche in 2015, and is a global platform of thought leaders and influencers committed to innovating the traditional thinking and standard approaches to humanitarian action, business innovation and environmental security.