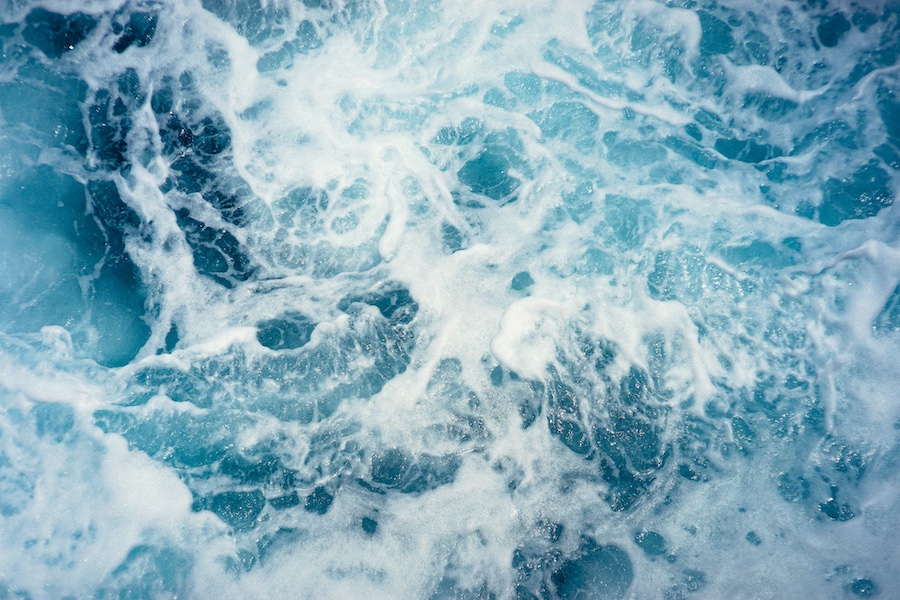 The mandate, which Barclays Private Bank helped implement, is partnered with the Prince Albert II of Monaco Foundation and the Monaco Government in the context of the Monaco Blue Initiative (MBI) and in the framework of the Monaco Ocean Week.

The Blue Ocean mandate will be managed by Future Planet Capital’s Ed Phillips, Partner and Head of Origination, and Lyle Pentith, Portfolio Manager, and aims to invest in a portfolio of 10 to 15 high-growth and high-impact companies that are profitably tackling key issues within the Blue Economy.

“I am excited to announce the launch of the Future Planet Blue Ocean mandate and we are delighted to partner with the Prince Albert II of Monaco Foundation, which has a deep commitment to protection of the world’s oceans,” said Douglas Hansen-Luke, Executive Chairman at Future Planet Capital. “This is a critical task if we are to mitigate the increasing challenge the planet faces today including the climate crisis and biodiversity loss. Future Planet Capital was an early mover in the impact investing space and with our track record of challenging global issues we look forward to seeing the impact of the Future Planet Blue Ocean.”

The targeted investment strategy focuses on three areas within the Blue Economy: preventing pollution, preservation of marine environments and ecosystems and sustainable marine productivity. The vehicle will make investments predominantly at the Series A and B stage in companies creating scalable solutions to challenges such as overfishing, biodiversity loss and pollution, in addition to opportunities within clean energy, green protein, shipping and carbon capture.

Photo by Christoffer Engström on Unsplash