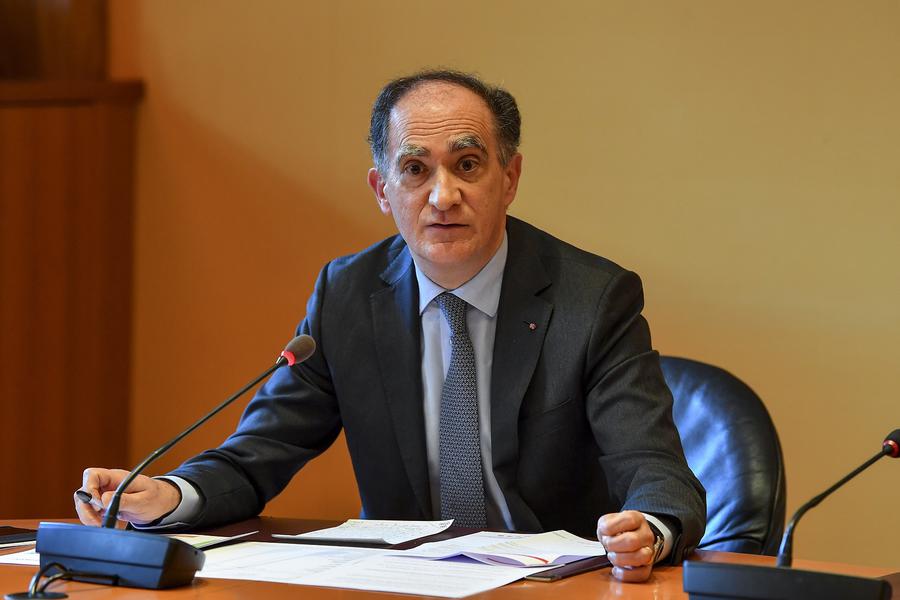 The Prince’s Government has presented additional economic support measures to the National Council for approval, saying it is listening to Monaco’s business people amid an unprecedented health crisis for which the end date remains uncertain.

“All the measures that are being taken, which are essential for health, will have an economic impact,” said the government on Friday 20th March. “There are rules to follow to stop the pandemic, a treatment, and one day, a phase of recovery.”

It announced the following economic measures:

The government is extending the length of time that social security payments can be postponed, as well as the use of partial or temporary total unemployment.

For example, it was decided last week to delay the payment of VAT collected by companies for two months. This postponement is now increased to three months. Declarations will still need to be made, however.

Monaco-based companies that finance an investment with a bank loan can currently apply for an interest subsidy.

This subsidy consists of a reduced interest rate charged by the bank, over the entire duration of the loan. The loan subsidy system will now be reduced to zero.

This means that an entrepreneur, tradesman, craftsman, etc., who asks their bank for a treasury loan or a bank overdraft will benefit from a zero interest rate. If the bank enforces an interest rate, it will be paid by the State.

This fund, the amount of which can be revised as conditions change, is intended to support the development of economic activities in the Principality. The guarantee share, currently set at 65%, rises to 100%.

This also means that an entrepreneur, tradesman, craftsman, etc., who would not be able to repay a loan would see the State reimburse the loan for them. The guarantee fund, to date, has been shared equally by credit institutions and the State. Now, the State is taking full responsibility.

Recognising that the situation is particularly delicate for the self-employed, the Prince’s Government is exploring the implementation of an extraordinary minimum income for a slightly higher amount than the Monegasque minimum wage.

The government has decided, in an exceptional measure, that business people will be exempt from paying rent and charges for the entire 2nd quarter of 2020 for government-owned premises. It is a cancelation of rent not a postponement. For those who paid rent in March, the rent will be refunded.

Office or industrial activities that do continue, even in a reduced mode, will experience a negative impact on activity and turnover, says the government, so it is examining a procedure with OECM which will allow it to also offer assistance accordingly.

Meanwhile, the government has decided, in anticipation of the National Council’s vote of Bill No. 1003 on the exercise of professional activity by Monegasques and their spouses in a state-owned premises, that they will be exempt from payment for 2020. Those who have already partially paid will be reimbursed and those who are liable to date will be exempt.

The government also asks private owners to adjust and/or spread out the payments due by their tenants. “An owner whose tenants are in trouble can, and must, make an effort. A landlord whose tenant is bankrupt will face their responsibilities. It would be unfortunate if the government had to go further, and propose to the National Council to legislate, but nothing should be ruled out.”

Looking to the future

“The Prince’s Government understands that the funding of all these measures will impact the balance of public finances,” it said. “As provided for in the Constitution, the Constitutional Reserve Fund will have to make up for this expected deficit, the first in eight years, due to both the foreseeable drop in revenues and the increase in certain temporary and exceptional expenses.

This is precisely what a Reserve Fund must be used for, to cope financially with the unexpected, without raising taxes, without issuing debt, while preserving the Monegasque economic and social model and the country’s ability to rebound and to invest for the future.”

Previous articleLife in lockdown: a virtual tour of Monaco
Next articleParks, beaches now out of bounds
Cassandra Tanti 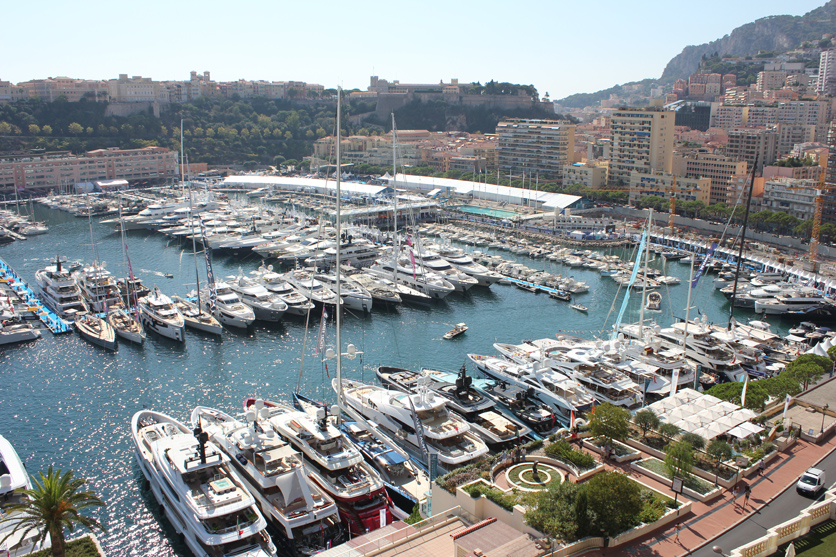 Monaco is easily the world’s wealthiest country per capita, followed by Liechtenstein and Luxembourg, according to a report by research firm New World Wealth. The average private wealth per person in Monaco is $1.7 million, the firm said, without elaborating on whether the figure includes both Monegasques and official residents. New World Wealth estimated that the UK’s total wealth – the private wealth held by all individuals in the country, including assets – is $8.7 trillion (£7.1 trillion), a fall of five percent from 2015, from $9.2 trillion, due primarily to the decreasing value of sterling since the vote to leave the European Union. France, Italy and Germany also saw a decrease in their total private wealth. France’s figure of $6 trillion, which marked a 10 percent fall from 2015, was due to lack of new businesses formations and a large outflow of millionaires from the country, the report said. Italian wealth fell more markedly, from $5 trillion to $3.9 trillion – a drop of 12 percent thanks to the country’s high state pension obligations and fears of a banking crisis. Germany experienced a six percent decrease to $8.7 trillion, a result of an outflow of millionaires, but also because of the migrant crisis and a loss of jobs to Asia. The United States was first in the table in terms of total private wealth, at $51.3 trillion, while China came in second with $19.1 trillion. In third place was Japan, with $16 trillion. India was up 12 percent to $6.2 trillion, and Canada, up 15 percent to $5.4 trillion. Australia also grew strongly, up 11 percent to $5 trillion. New World Wealth said last month that Australia was the world’s most popular country for migrating millionaires, who are drawn Down Under by its proximity to emerging markets in Asia and its successful health care system. New Zealand is also increasingly popular with the very wealthy. An estimated 11,000 millionaires made their way to Australia last year, putting it on top of the table for the second year in a row. That compared to 10,000 who moved to the US, and 3,000 who moved to the UK.