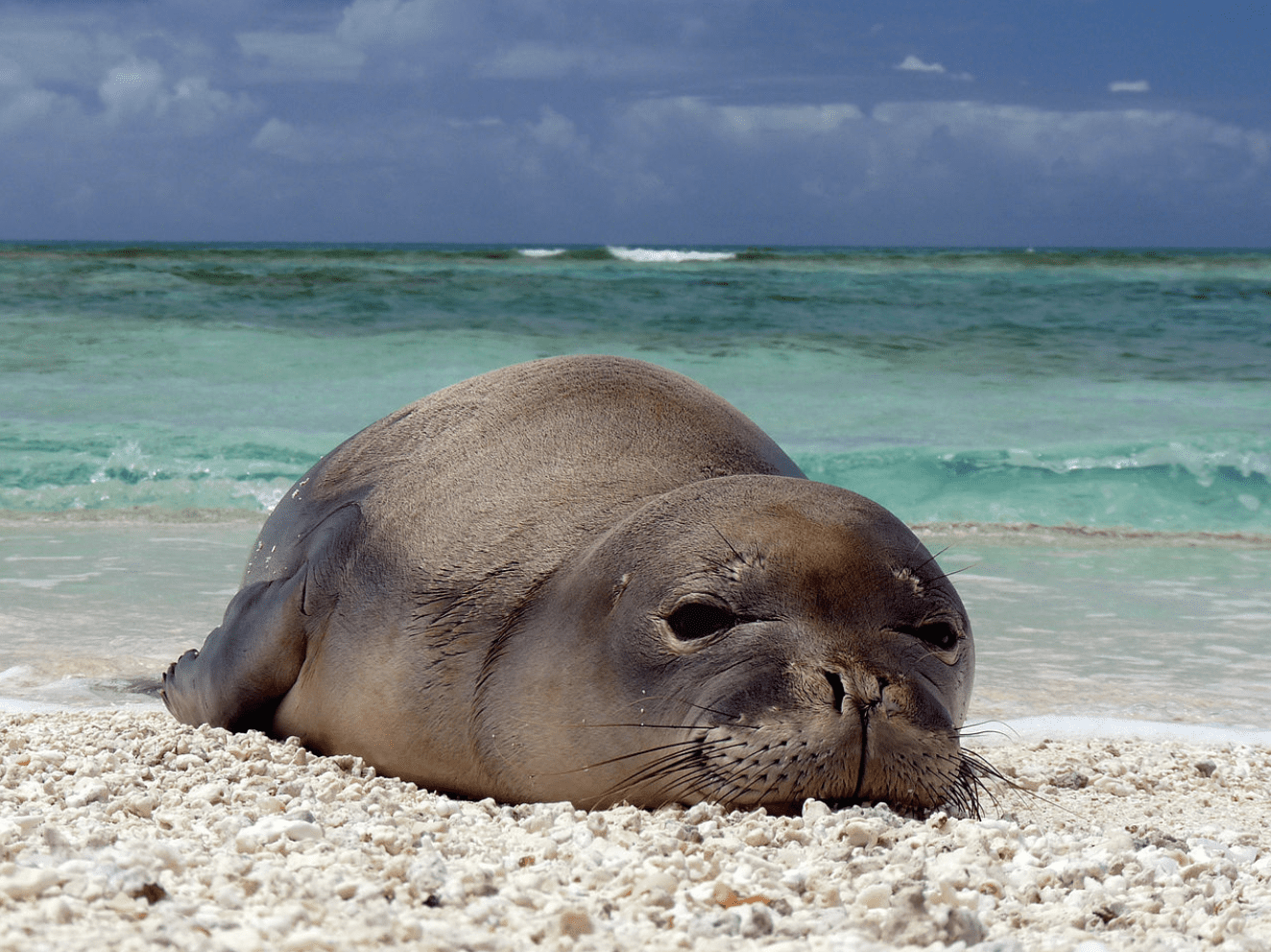 At the initiative of the Prince Albert II of Monaco Foundation, a meeting of Mediterranean monk seal experts is to be held on the Yersin exploration vessel moored in Madeira.

The Mediterranean monk seal (Monachus monachus) is one of the most endangered mammals in the world, with the global population being estimated at only 500 individuals living in the Mediterranean and the near Atlantic.

There are two main reasons for the vulnerability of the Mediterranean monk seal: on the one hand, fishermen view the species as competition for fisheries resources and, on the other, the species has been affected by the degradation of its habitat due to urbanisation and tourism. This meeting, to be held on September 6, is aimed at creating solid, lasting cooperation between the different projects aimed at protecting Monachus monachus populations.

This momentum originated in Monaco around ten years ago. Following two workshops organised by the Prince Albert II of Monaco Foundation, which brought together Mediterranean monk seal experts, the Foundation ordered a feasibility study. The results of this study formed the basis of the Foundation’s commitment to the protection of this emblematic species.

This is a commitment that has continued to develop in collaboration with the Tethys Research Institute, the Hellenic Society for the Study and Protection of the Monk Seal and WWF Greece. This collaboration, along with support from local communities, has allowed for the creation of a Marine Protected Area (MPA) around the Island of Gyaros, which is home to one of the largest Mediterranean monk seal colonies.

It is in keeping with this long-term work that the Prince Albert II of Monaco Foundation decided to bring together the leading Mediterranean monk seal experts on the Yersin research vessel when it stops over in Funchal on the Island of Madeira. The first objective is to review all the projects currently underway. The second is to prepare, with this group of experts, a major meeting as part of the Monaco Ocean Week 2018 programme, in which all the foundations from the Mediterranean and the near Atlantic concerned about this emblematic species will participate.

Indian-born British artist Anish Kapoor has been honoured with the Futurum Association’s Futurum Award for his work Sky Mirror, which sits majestically in Casino Square.

The Fairmont’s Gold Hall II was the scene for the gathering of the Futurum Association’s board of directors, with Prince Albert II as honorary president, to celebrate the 9th edition of the Futurum Awards. The prize is offered to an artist who not only shows great creative skill, but who also appreciates the use of technologies to make the designs unique and special. In the running were glass sculptor Dale Chihuly, photographer Marc Mawson and conceptual artist, Anish Kapoor. In the end, it was Mr Kapoor’s Sky Mirror, a polished steel disc reflecting the sky, fountain and the Casino of Monte-Carlo in its face that won the day. Thought by many to be the world’s greatest living sculptor, Anish Kapoor is known for utilising diverse materials to create interesting and engaging shape and colour combinations. The Futurum association’s goal is “to encourage and promote futuristic projects in all Arts, including Science (as an Art), at an international level, encouraging the participation of a young generation of artists and scientists, in all of the domains that affect everyday life.”